Djibouti and Eritrea have been maintaining high level contacts after Ethiopia’s recommendation for a region-wide thaw was accepted across the board.

“We don’t have a date yet, but the two presidents will exchange visits soon,” Mahamoud Ali Youssouf told Anadolu Agency in an exclusive interview as he attended Ethiopian Day organized on the sidelines of the ongoing 2nd Djibouti International Trade Fair.

“The two presidents met in September and I met my Eritrean counterpart. We will build on that momentum. Confidence should be built,” he said.

“Ethiopian Prime Minister Abiy Ahmed is launching initiatives that create conducive environment for the reconciliation and he broadened the scope of the stability and prospect for peace in the region,” he said.

Youssouf said, “This has to be acknowledged and recognized [because] the prime minister has been instrumental in the new momentum.”

He described the region as the most volatile in Africa.

“I think that we needed a visionary leader who could think regional and see the opportunities for countries to come together, plan together, and work for the benefit of the people of the region,” Youssouf added.

“We are very optimistic, he said, “Because we have seen the first signals of the development of the situation. In the future we will see more of it.”

Relations between Eritrea and Djibouti have been tense since the 1980s due to land claims.

In June 2008, the two countries fought a three-day war after Djibouti claimed that Eritrean forces dug trenches on its side of the border.

Bloody rivalry erupts between al-Shabab, IS group in Somalia 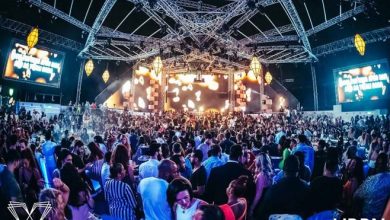 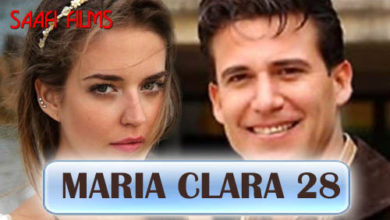 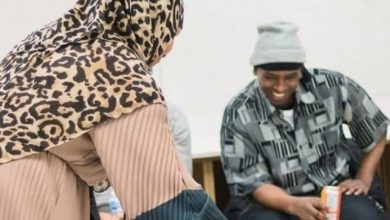 Edmonton and Halifax advocates fight to save Somali refugee from deportation 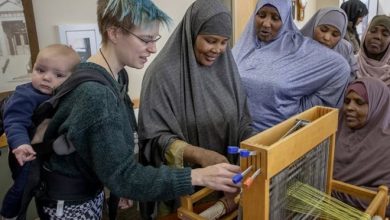 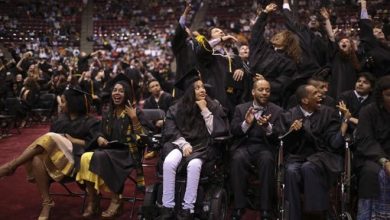 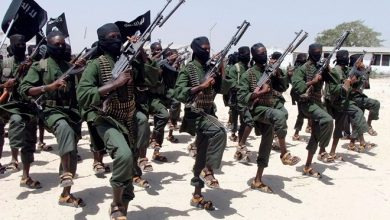