Ethiopian authorities have arrested four suspects in connection with the Sunday bomb attack at a hotel in the historic city of Harar.

In a statement on Tuesday, Harari Regional State Police Commissioner, Nesri Zekerya, said that the four suspects are being investigated.

“Police are monitoring the situation closely,” the statement added.

Eight people were injured after a bomb exploded inside the hotel in the capital of Harari Regional State, regional Police Commissioner said.

The explosion happened on Sunday night as Ethiopians across the country were celebrating the Easter holiday.

Four of the eight victims were treated for minor injuries and returned home immediately, while the rest remain in critical condition and are receiving treatment at nearby hospitals.

No group has claimed responsibility for the attack, the second in the region in less than two weeks.

In a statement issued on Saturday, the Ethiopian National Intelligence and Security Service (NISS) said the Shabaab suspects were planning to carry out terror attacks in various parts of the country during the Easter holiday.

During the Ramadhan fasting and as Ethiopia prepared to celebrate the Easter holiday, The EastAfrican learnt that there was a terror threat and security personnel were on high alert in the capital Addis Ababa and other major cities.

“The suspects were secretly conspiring and preparing to conduct terror attacks in Ethiopia’s capital Addis Ababa, Oromia and Somali regional states at the time of their arrest,” the NISS statement said.

“Al-Shabaab had chosen the ongoing Islamic Ramadhan and Orthodox Christian Easter fasting seasons to destabilise Ethiopia through terror attacks, but the plot has been foiled by the careful monitoring and operations of the security and intelligence bodies,” the NISS statement added.

Of the 34 suspected Shabaab members, 10 were arrested in Oromia regional state while 24 were detained in Ethiopia’s Somali region.

The suspects were also found in possession of assault rifles, machine guns, mortars, ammunition and other weapons, as well as bank account statements and other documents.

The NISS added that Mohammed Guhad Mursal and Sheikh Mohammed Hussein Osman were suspected of coordinating Al-Shabaab cell recruitment and logistics in Ethiopia, and also training recruits on home-made bombs.

One of the suspects recruited by the group opened a number of bank accounts in the name of Mikael Abdurahman Ibrahim and had been receiving substantial amounts of money from Al-Shabaab cells based in Kenya, Minnesota and Somaliland, NISS said.

Ethiopian authorities were pursuing those involved in the planned attack.

The forum was attended by officials from Ethiopia, Djibouti, Sudan, South Sudan, Somalia, Tanzania and Uganda.

The meeting stressed the need for continued vigilance and concerted efforts among the regional countries to strengthen cooperation in combating security challenges, while also taking stock of the implementation status of the conclusions and recommendations of their previous meeting.

Our Constitutional Crisis: the manifestation of Political Immaturity 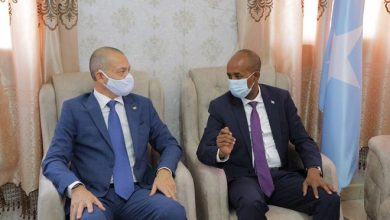 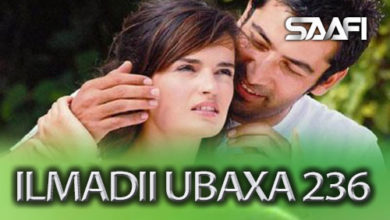 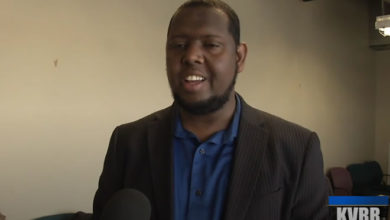 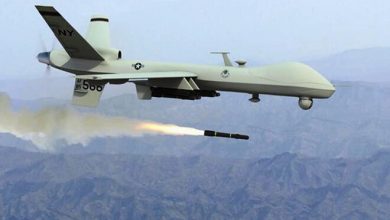 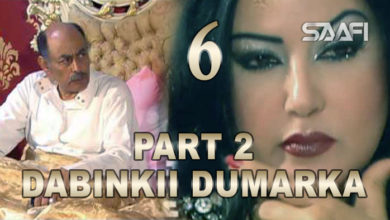 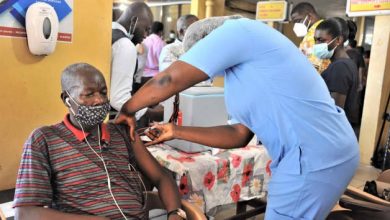 Africa needs at least 20 million Covid vaccine doses in the next six weeks, WHO says