Prime Minister Abiy Ahmed says Ethiopia needs $7.5 billion to finish infrastructure projects such as a massive dam and roads that the government hopes will drive industrialization.

Mr Ahmed made the statement at the parliament before its vote on the 2018/19 budget on Friday in Nairobi.

The prime minister said the government needed to be more efficient and prudent in its spending of public funds.

He said many state-owned enterprises were heavily indebted and that export earnings were a third of the $10 billion annual target. 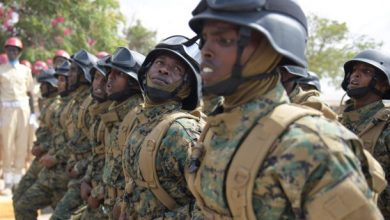 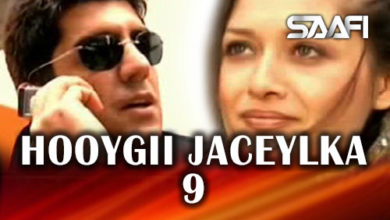 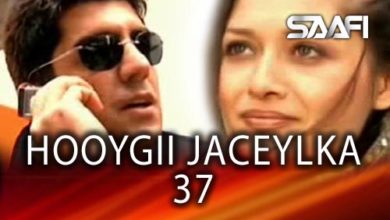 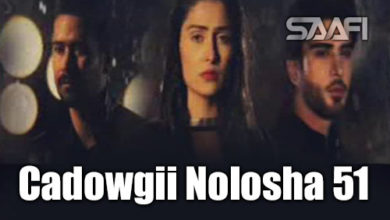 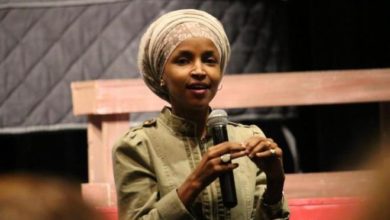 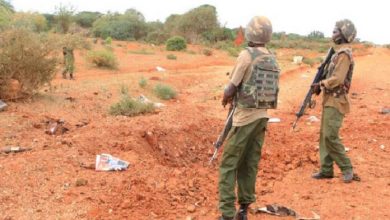