Ethiopia’s Prime Minister Abiy Ahmed said his country’s security institutions tortured and committed “terrorist acts” against its own citizens in the past, in a rare and candid admission.

Ahmed, who was sworn in last April, also hinted that he will seek to abolish the infamous anti-terrorism law that led to the detention and prosecution of thousands in the East African country.

“Our constitution doesn’t allow it, but we have been torturing, causing bodily damages and even putting inmates in dark prison cells,” he said while addressing parliament on Monday.

“These were terrorist acts committed by us, and using force just to stay in power is a terrorist act too,” Ahmed said.

Ahmed took office after his predecessor resigned amid widespread anti-government protests that claimed the lives of several hundred people, mainly in the restive Oromia and Amhara regions.

Ethiopia lifted its state of emergency this month, and Ahmed has been making numerous changes in a country considered highly repressive by rights groups such as Amnesty International and Human Rights Watch.

More than 1,000 prisoners have been freed under Ahmed’s watch. Among those freed in recent months are several senior opposition leaders accused of charges, including terrorism and incitement to topple the government.

One of them is Andargachew Tsige who was found guilty on charges of terrorism and sentenced to death in absentia in 2009 over his role in the opposition group Ginbot 7.

The father of three was arrested during a stopover at a Yemen airport in June 2014 and taken to Ethiopia.

Last week, Addis Ababa said it would release more than 304 prisoners, including 289 convicted on terrorism charges.

Ethiopia has also made moves towards repairing relations with its archrival and neighbour Eritrea.

Addis Ababa announced earlier this month that it will fully accept the terms of a peace agreement with neighbouring Eritrea.

Ethiopia said it will comply with the outcome of a 2002 border commission ruling, which awarded disputed territories, including the town of Badme, to Eritrea. 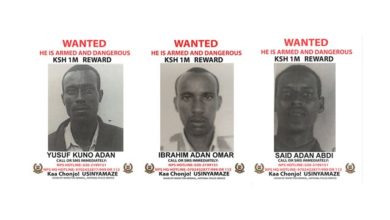 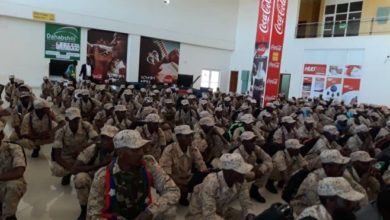 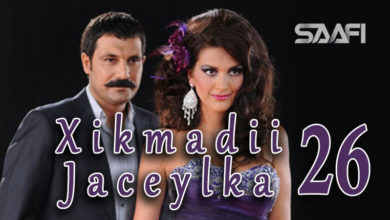 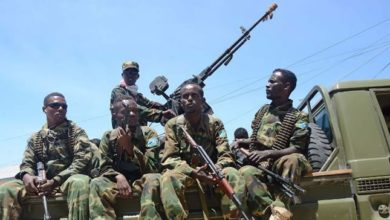 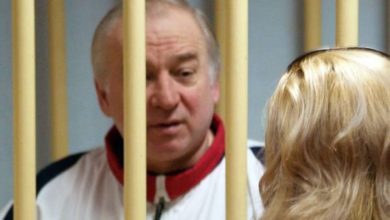 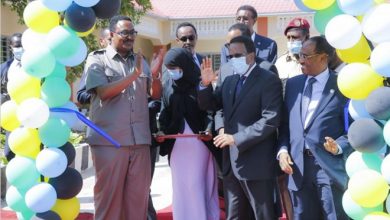