Ethiopian security forces have re-arrested a number of recently freed politicians and journalists as they gathered for a social event outside the capital, Addis Ababa, with family and friends, a lawyer said Monday.

Amha Mekonnen has represented a number of the detainees. The lawyer told the Associated Press the arrests Sunday afternoon occurred because they were accused of displaying a prohibited national flag. “I also understand they were accused of gathering en masse in violation of the state of emergency rule.”

Under Ethiopia’s latest state of emergency declared earlier this year, people are prohibited from such gatherings without authorities’ prior knowledge. A proclamation regarding the use of the Ethiopian flag prohibits the display of the flag without the emblem at its center and those contravening the law could be sentenced to up to a year and a half in prison.

In a surprise move early this year, Ethiopia’s Prime Minister Hailemariam Desalegn announced that members of political parties and other individuals would be released from prison in an effort to open up the political space for all after months of the worst anti-government protests in a quarter-century.

Several dozen journalists, politicians, activists and others arrested under a previous state of emergency were freed. Since then, however, the prime minister announced his plans to resign, and Ethiopia introduced a state of emergency for the second time in two years. 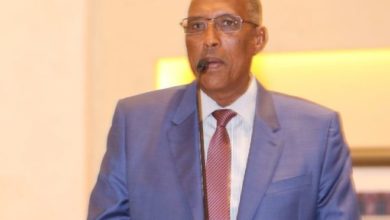 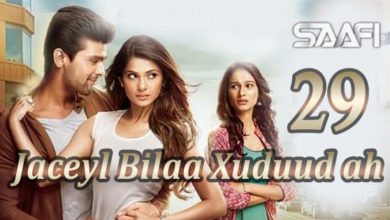 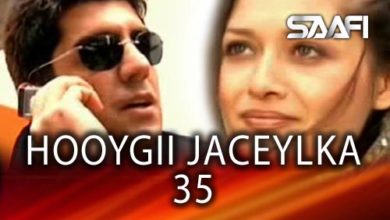 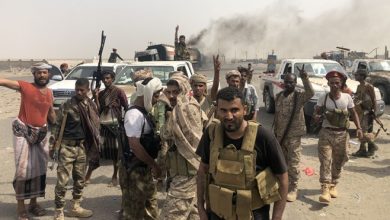 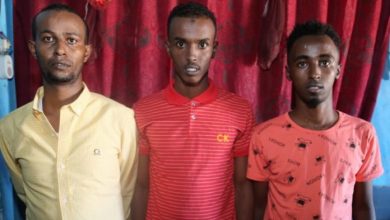 Military court jails two for robbery, attempts to kill a soldier in Mogadishu 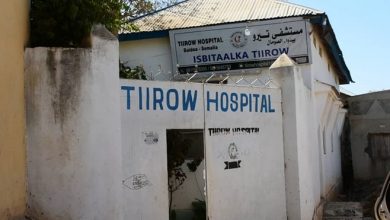