The upper house of Ethiopia’s parliament elected a new speaker on Wednesday.

A majority of members of the House of Federation voted for Aden Farah, vice president of the Somali Regional State.

He replaces Keria Ibrahim, who held the position since April 2018 and resigned on Monday.

The House of Federation also decided that all federal and regional parliaments will continue for another nine to 12 months.

It also averts the possibility of a constitutional crisis, which was feared since the elections scheduled for August were delayed due to the COVID-19 pandemic. 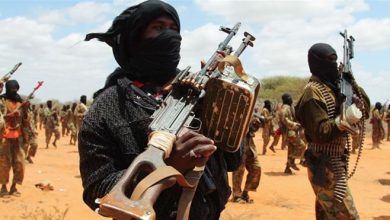 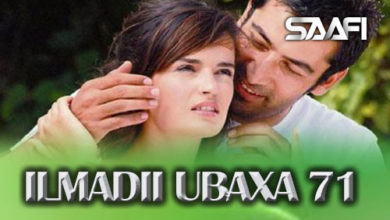 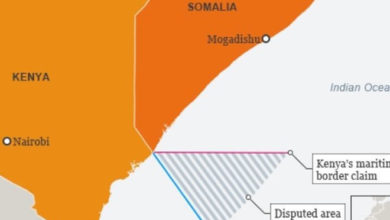 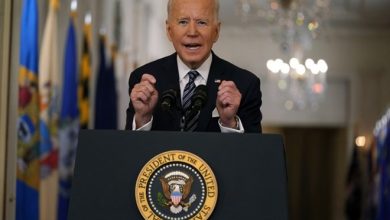 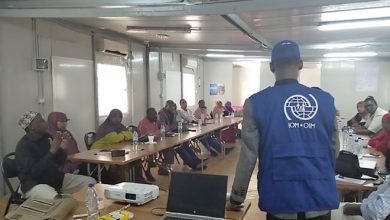 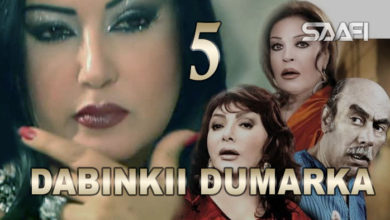