A gruesome video of the incident was circulating on social media. Some of the people apparently involved in the incident were wearing uniforms.

Ethiopia’s government said it would act against the perpetrators caught on camera. DW was not able to independently verify the authenticity of the video.

The incident is said to have occurred in the Benishangul-Gumuz region of northwest Ethiopia.
Other Tigrayans shot and burned

According to the commission, security officials captured and killed eight Tigrayans suspected of a previous assault that left 20 people dead.

“The bodies of the deceased were taken by security forces to a nearby forest and burned,” the EHRC said in a statement, citing eyewitness testimony.

“Regardless of their origin or identity, the government will take legal action against those responsible for this gross and inhumane act,” the Ethiopian government communication service said in a statement on its Facebook page.

Violence in western Ethiopia
The Benishangul-Gumuz region, bordering Sudan and South Sudan, witnessed increased violence for more than a year.

The region hosts more than 70,000 Sudanese and South Sudanese refugees and over 500,000 internally displaced Ethiopians according to the UNHCR.

Tigray’s leaders described the incident as “barbaric” in a statement Saturday. They accused “Amhara expansionists and their cronies” of carrying out atrocities against ethnic Tigrayans living in Benishangul-Gumuz.

Both sides in the Tigray conflict are accused of committing rights abuses. 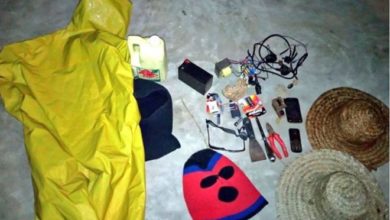 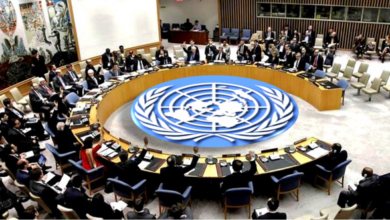 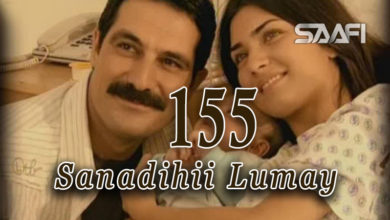 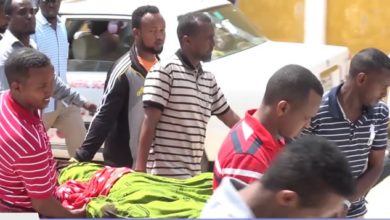 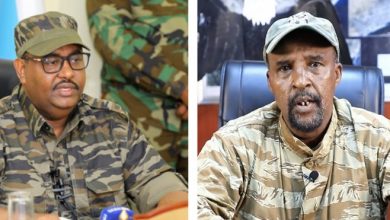 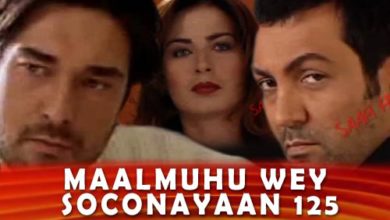