The European Union says it has approved 100 million euros ($116 million) in its first-ever budget support to Somalia’s government in the latest sign of confidence in a country long shattered by conflict.

The EU announcement comes a day after the World Bank said it would provide $80 million in direct financing to Somalia’s government for the first time in 27 years, calling it a “milestone.”

The money from the EU, which calls itself the largest donor to the Horn of Africa nation, will be disbursed until 2021. 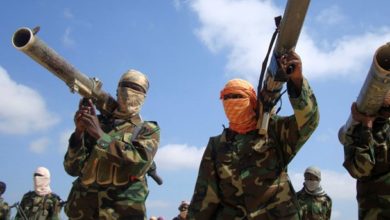 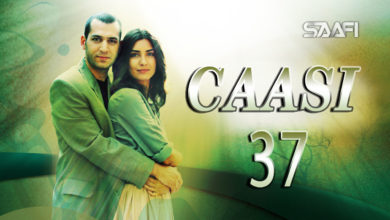 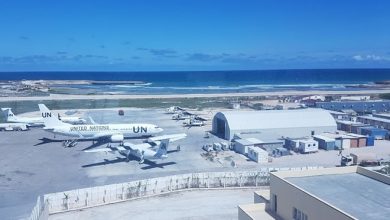 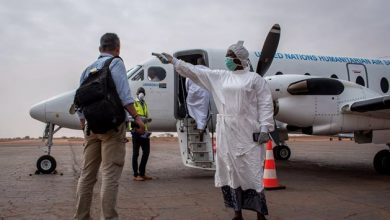 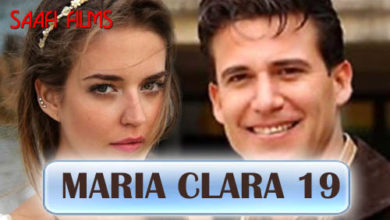 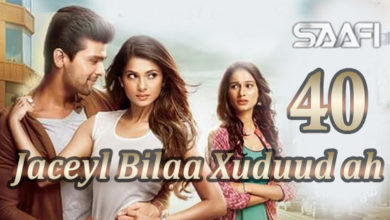