The European Parliament has condemned the United Arab Emirates (UAE), saying the country was taking retaliatory actions against Somalia for the latter’s neutral position on the Gulf crisis.

In a resolution passed on Wednesday, the Belgium-based parliament said that Somalia has “sought to remain neutral” on the ongoing Gulf crisis, but was in turn “deprived of regular budgetary support payments by Saudi Arabia and the UAE”.

“…In terms of the wider confrontation between the United Arab Emirates (UAE) and Saudi Arabia, on the one hand, and Qatar, on the other, the Federal Government of Somalia has sought to remain neutral; whereas, in retaliation, Saudi Arabia and the UAE have ceased their regular budgetary support payments to Somalia, which further weakens the government’s ability to pay the security forces,” the resolution reads.

The European Parliament statement urged “the UAE to cease forthwith all acts of destabilisation in Somalia and respect Somalia’s sovereignty and territorial integrity.”

The dispute between Qatar on the one hand, and Saudi Arabia, the UAE, Egypt and Bahrain on the other, has been ongoing since June 5, 2017, when the latter countries announced they were cutting ties with Qatar and imposed a land, sea and air blockade.

Somalia has had an unstable security situation for decades. An al-Qaeda-linked group, al-Shabab, is fighting to overthrow Somalia’s Western-backed central government and establish its own rule based on its interpretation of Islamic law in the Horn of Africa country.

The group used to control most parts of the country, but since 2010, its fighters have been removed from most major towns and cities, though continue to carry out deadly attacks.
Declining relationship

While there have been recent political disagreements between Mogadish and Abu Dhabi, Somalia, unlike many other African countries, declined to choose sides in the Gulf crisis and instead called for dialogue to end the rift.

Somalia’s position amid the crisis has been a delicate one – the country is highly dependent on trade from Saudi Arabia –  it’s top export partner – and is a major importer of UAE products.

The Horn of Africa country is also close to Turkey, which has donated more than $1bn in aid to the country and supports Qatar in the rift.

This year, Abu Dhabi agreed to train security forces in Somaliland – a region in northern Somalia seeking to secede from the country. The UAE also signed with Somaliland a 30-year concession to manage Berbera Port in the semi-autonomous region. It has also started building a military base in the port city.

Somalia dismissed the agreement between Abu Dhabi and the northern Somali region as “non-existent, null and void” and called on the United Nations to take action. 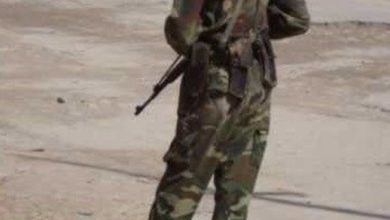 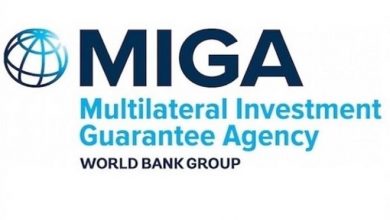 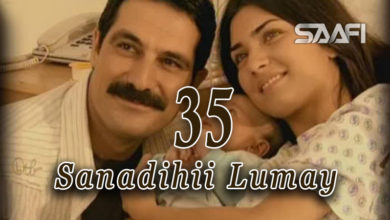 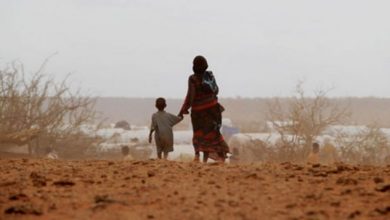 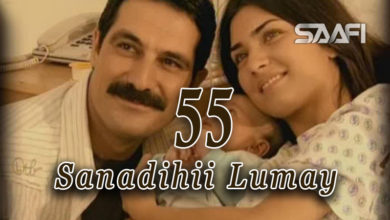 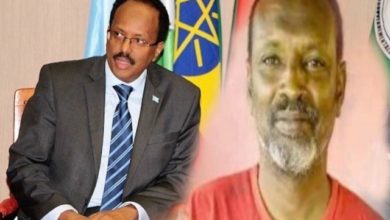