Former Somali football player and current youth football trainer Abdulkadir Mohamed Farah Biriq has died in London from COVID-19. He is the first Somali to die from the disease in London.

A source close to his family confirmed his death . According to the family, Biriq had been in intensive care for the last 10 days.

The family added the deceased, a renown footballer contracted the deadly virus while serving as Uber driver in London.

Besides operating a transport business in London, Biriq was a football trainer supporting several youths teams om the city.

Born and bred in Beled Weyn, Hiiraan, Biriq grew to be an established sports personality, particularly in football.

He first represented Hiiraan Region in the regional competition held every year in Mogadishu. Biriq later joined ‘Batroolka’, one of the top football teams in the Somali first division during the 1980s.

Following the start of the Somali Civil War, he moved and settled in London in the 1990s, he worked and lived in the English capital until his death. Biriq was a well-liked person who usually attended Somali sports gatherings around the world. He also graced the Somali Week Festival in Toronto where he met some of his former teammates.

Somalia to Receive Debt Relief under the Enhanced HIPC Initiative 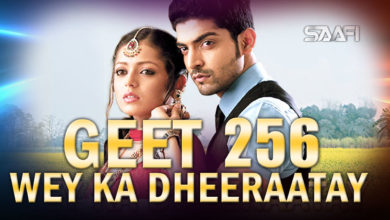 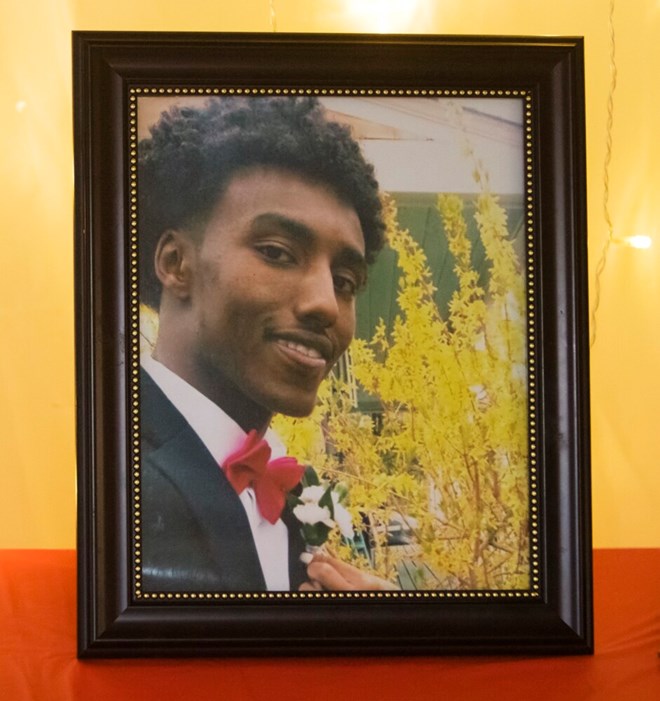 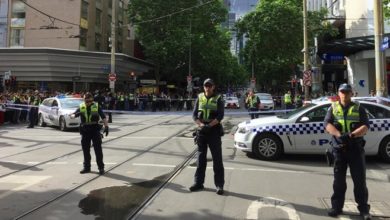 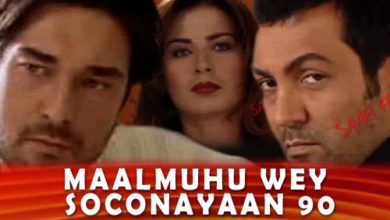 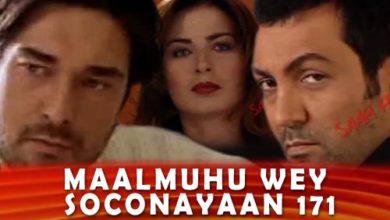 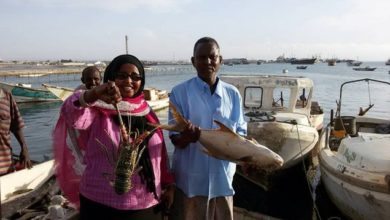