Abdi said this at a reading of charges brought by the federal Attorney General against 47 individuals including himself. The charges were originally fielded at the fourth bench on January 30 but the judges have adjourned the reading for today due to absence of defense lawyers.

The charges included accusations of incitement of inter-communal violence and attempt to violently overthrow constitutional order.

When asked by the judges if he understood the charges Abid told the judges that he recognizes all charges as “deliberately coordinated lies” against him.

Out of the total of 47 defendants in the same case, only six are currently under police custody.

Prosecutors told the court that they were working to bring to the court some of the absentees but would like to get more time to do so.

In today’s hearing, unlike Abdi’s, the court did not receive an early plea from the other defendants in the case but adjourned another date for February 27 to receive together both their early pleas and defense statements.

The defense lawyers on their tern filed a complaint to the court saying that the prosecutors did not attach the list of witness names along with the charges, something they said was prohibiting their abilities to prepare defense statements. The court has ordered prosecutors to submit a response letter to the complaints and said it will deliver its verdict on February 13.

On January 25, the Attorney General’s office revealed that the August violence resulted in the killings of 58 people while 266 were injured. the report by the AG also revealed a gruesome details which were previously unreported, including the discovery of a mass grave where the remains of 42 of the victims was found.

Eight more bodies were discovered inside the premises of St. Michael Church in Jigjiga city. The report also said ten women were raped in just a span of three days but added there could be more unreported cases of rapes.

And properties worth about 421 million birr were also vandalized in the violence. 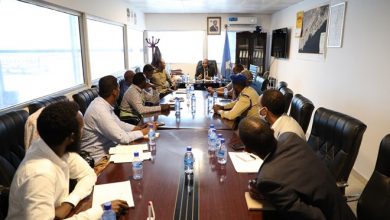 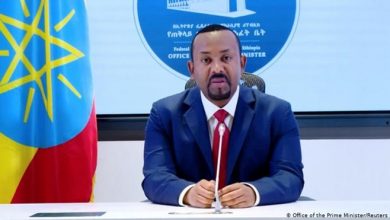 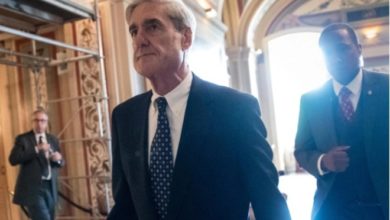 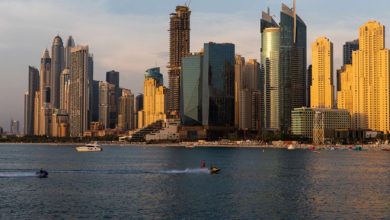 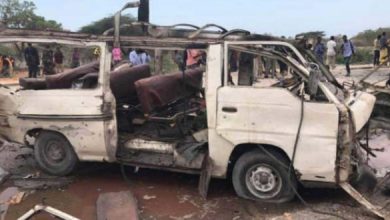 Ten killed, 13 injured in landmine blast in in Afgooye 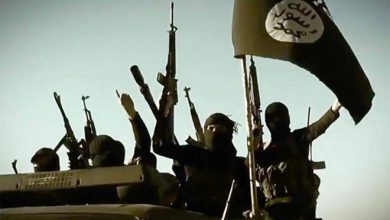 Tanzania hit by recent IS attack near Mozambique border