Simultaneous large explosions were heard in and around two Somali army bases on Saturday, with the military confirming that at least nine staffers were killed but asserting the attackers had “heavy losses” of dozens of dead. The al-Shabab extremist group claimed responsibility.

In a separate attack Saturday evening, a suicide bomber detonated an explosive at a tea shop in the Somali capital, Mogadishu, killing at least six people, police spokesman Sadiq Ali Adan told The Associated Press. Four other people were wounded. No one immediately claimed responsibility.

Residents said the attacks at the army bases occurred in Bariirre and Awdhegleh villages of Lower Shabelle region, 75 kilometers (46 miles) south of Mogadishu.

Speaking to the local media, Gen. Odawa Yusuf Ragheh, the commander of the Somali National Army, confirmed the twin attacks but said al-Shabab had been repulsed with “heavy losses” among the extremists.

“They even left some of the bodies of their slain commanders,” he added, saying his forces were still chasing fleeing fighters.

Gen. Mohamed Tahlil Bihi, the commander of the government’s infantry forces, told the AP that “we lost nine of our soldiers and 11 others got wounded from our side.”

He added, “from the Shabab, we killed 60 of their militias on one spot and 17 others near the other base,” he said.

An al-Shabab spokesman, Sheikh Abdulaziz al-Musab, asserted that the group had killed 47 government fighters. In a statement on the extremists’ radio Andalus, he said the simultaneous attacks began with suicide car bombs.

There have been fears that the al-Qaida-linked group would be emboldened by Somalia’s current political crisis as President Mohamed Abdullahi Mohamed is under pressure to step aside. Elections meant for February have been delayed.

Mogadishu on Saturday witnessed the opening of a meeting between the federal government leaders, including the president, and the leaders of the five federal member states. They were expected to discuss the way forward.

Ethiopia says Eritrean troops are pulling out of Tigray 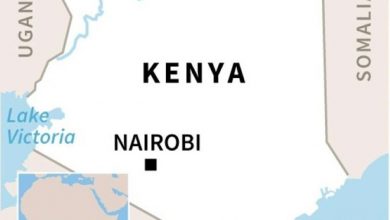 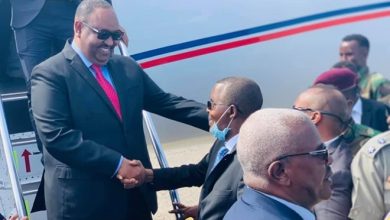 Puntland and Jubbaland Presidents land in Mogadishu for talks with Farmaajo. 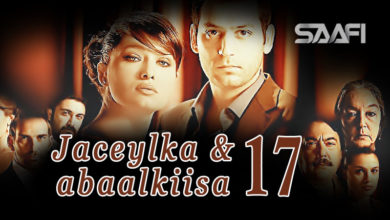 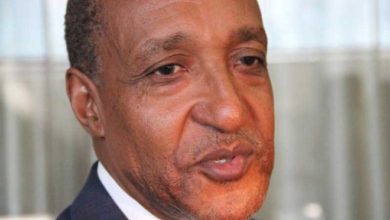 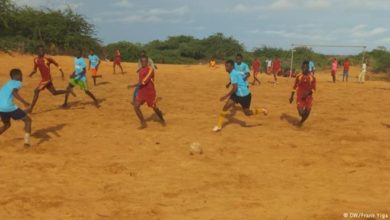 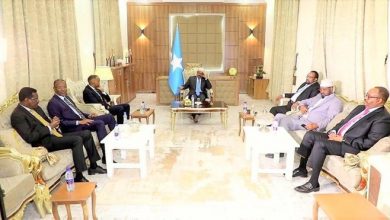