As a Somali, whose people have not grown up from clan identification and whose ills seem to stem from clan politics and its constant tug of war, I also desperately want and yearn for a competent leadership to impress upon me the possibilities of something bigger and better beyond primitive clan considerations! I want to belong, along with every one of my people, to a nation of Somalis in spirit–not just in the letter! Such is indeed a tall order which would require successive, relay-leaderships in a marathon of good governance! And that, in return, would and should logically ( over time) be the answer to the clingy psychosis of shallow pride in a fellow clansman’s ascendancy to leadership, regardless of his crookery and incompetence!

The Somali people may be very clannish when clannishness is the order of the day, but just as much nationalists if and when their leaders light up the way to the summit of binding, collective national identity by demonstratable and quantifiable deeds of good governance! In other words, if given a good reason for it, Somalis are as much nationalists, if not more, as any other people on this planet!

I judge a good “Somali leader” by the following criteria: A. Inclusivity. B. Above corruption. C. Good governance!

First, let me start by saying that President Mohammed Abdullahi Mohammed Farmajo is an imperfect human being, just like the rest of us! But in the evaluation, however, to rehire for or dismiss from the job of the presidency,  he should be judged according to his record in office for the last 4 years plus! My judgment of him as president should require of me ( as the same goes for all Somalis) to be based on what is good for Somalia country and people, just as we Somalis should expect our president to be for us Somalis country and people!

Here I will try my best to disclose President Farmajo’s major accomplishments and failures! When I finish doing that, It shall be very clear to any fair-minded person that Mohammed Abdullahi Mohammed Farmajo had done an exceptional job for his country and people, that Somalia country and people cannot afford but give the president a resounding vote of confidence to continue at the nation’s helm as the president and commander in chief for another term!

Just 2 weeks ago, it was reported: “The US-based multinational Deloitte & Touche LLP has given Somalia’s Central Bank a clean bill of health in a first following an audit of the bank’s 2020 Financial Statements.” That is gigantic by any measure!

I could go on and on for at least another 14 accomplishment points by the president and his administration, but let me conclude by pointing out `how above clannishness this president is, which is (in My book) the biggest test on a Somali leader! On this, it is pertinent to employ yet another proverb:  “show me your friends, and I will tell you who you are!”  President’s politician friends and close allies are from the opposite of his clan: 3 Hawiye regional presidents or governor and one Digil iyo Mirifle regional president in Laftagareen! While the president’s ardent enemies, who last year spearheaded a cunning strategy of delay, dodge, and deny on negotiating a timely election with him ( as his term was about to end), to run out the cloak on Farmajo Presidency, are none other than regional presidents of Puntland and Jubbaland, his fellow clansmen! President’s main political opponent candidates, in former presidents of Hassan Sheikh & Sheikh Sharif Sheikh Ahmed, had sat at front raws of Hawiye Clan Conference–shamelessly and inappropriately held annually in Mogadishu, the nation’s capital!

Somalia’s national government is the mother of all Somalis, which under any circumstance does not and should never hand over one of its children to, of all countries, Ethiopia–a country most Somalis look at with bitterness and still consider as their ancestral enemy! Such was was more egregious than tantamount to defecating on Somalia flag!

Some of you readers might say that the president had failed more than that, that there are many of his promises which he hasn’t fulfilled, as the judiciary reform! And you would be right! But Somalia is in such difficulty upon difficulty that it is impossible to hold any president on a “checklist” basis! However, there is one indicator of whether a Somalia president ( any president for that matter) is a good president or not, and that is “CORRUPTION.” Can a politician be anymore dastardly to be corrupt on his nation’s most needy hour and when his nation is on its knees? Yet, such a state in which Somalia is in is exactly the greatest opportunity for any scrupulous politicians to steal and self-enrich as the legend utterance of ” 30 jir, 30 malyuun cunay” is created!

In conclusion, let me point out that the president’s political opponents never accuse him of corruption, mismanagement, or incompetence! President Farmajo has no hint of corruption on him personally, and where there was corruption in his administration pointed out ( like the one with the armed forces early on), the administration quickly fixed it!

To any potential fresh MPS, who would vote on presidential candidates in this upcoming election, I ask you: Do you want to go to Mogadishu and risk begging for your daily food, lodging and even be in debt up to your eyeballs by voting someone else other than Farmajo who would pay you your due salary every time and on time?

Win or lose, President Farmajo has run an effective, competent government! He is neither tainted with clannish inclination nor corruption of any kind! He quietly and non flamboyantly did his presidential job with integrity and commitment to improving Somalia from the sorry state it has been in for so long! Farmajo did not need to be a president then nor does he need to be a president again now, but Somalia needs such a leader to continue doing such a good job for the country and people! Please, VOTE FOR SOMALIA! 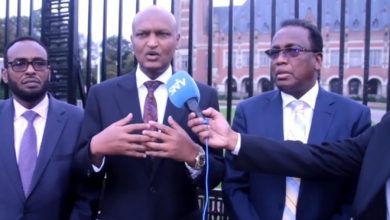 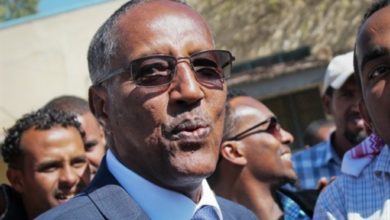 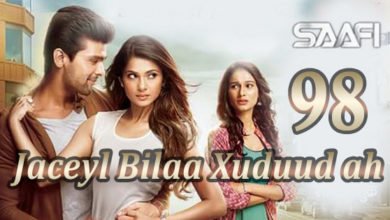 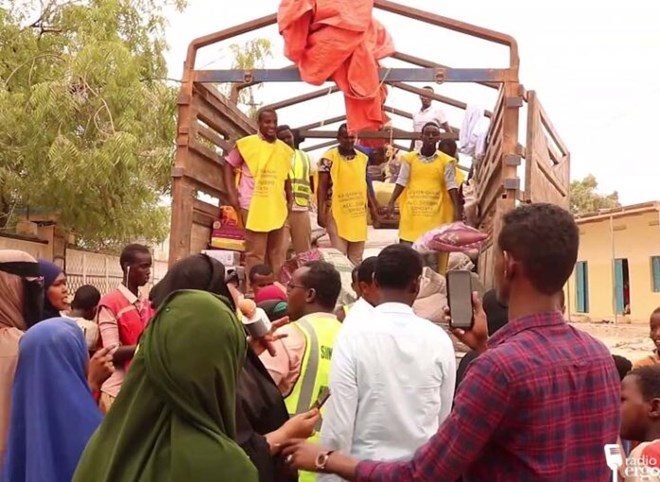 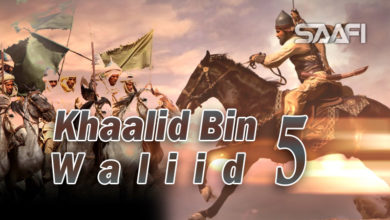 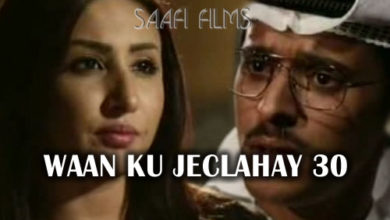