Wajir Woman Representative Fatuma Gedi on Tuesday narrated to a court how she was physically assaulted an MP in the precincts of Parliament after they differed on the June 2019 budgetary allocations to constituencies in the county.

Ms Gedi said she was shocked when Wajir East MP Kassim Rashid resulted to punching her twice injuring her jaw with heavy jabs.

She recalled that the incident sparked a serious protest from women MPs, who stormed out of the budget speech “in a show of solidarity with her.”

She told the court that she met the fellow MP from Wajir while in the company of Ms Wanga before he turned his anger on her.

She told the magistrate that Mr Rashid, who has been charged with assaulting her, complained about cash allocations but Ms Gedi responded that the entire county has been allocated Sh100m only.

“The accused told me I was unfair and then threw blows at me,” Ms Gedi testified.

She said the incident demeaned her and pleaded for justice.

“For me that incident was disappointing not as a woman …as a wife and as a mother …..I pray that I get justice and as women we should not go through this pain as a woman and as a leader. I’m a mother and where I come from its not easy to be in leadership,” Ms Gedi said.

She said she recorded a statement before receiving treatment at the Karen Hospital.

Cross-examined by defence lawyer Samson Nyaberi she denied she was confrontational and had differed with the leader of Majority Aden Duale and Eldas MP Adan Keynan.

Mr Rashid has denied assaulting her and is out on bond.

Ms Wanga has been listed as a key witness. 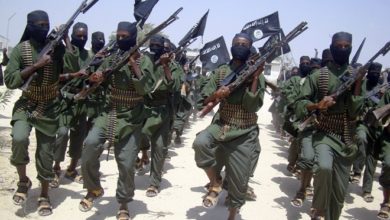 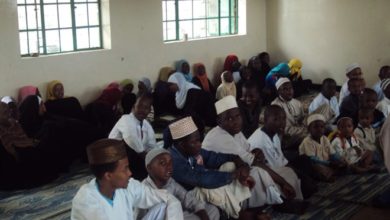 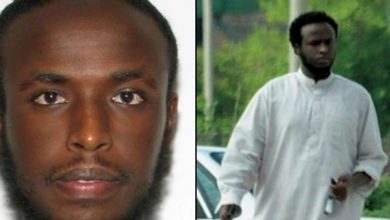 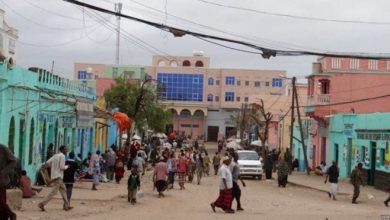 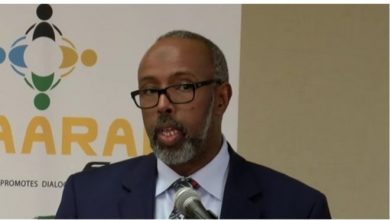 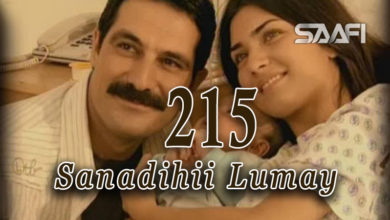