The announcement comes days after a Federal Court judge set aside a decision to refer the case of Abdi to a deportation hearing, saying Ottawa did not take his charter rights into consideration.

In a tweet on Tuesday evening, Goodale says the government “respects the decision filed on July 13 by the Federal Court concerning Abdoul Abdi.”

The Canada Border Services Agency detained Abdi — who was never granted Canadian citizenship while growing up in foster care in Nova Scotia — after he served about five years in prison for multiple offences, including aggravated assault.

Last week, Justice Ann Marie McDonald sent the matter back for “redetermination” by a different delegate of the public safety minister.

Abdi, who was born in Saudi Arabia in 1993, lost his mother in a refugee camp when he was four and came to Canada with his sister and aunts two years later. He was taken into provincial care shortly after arriving in Canada.

He was moved between foster homes 31 times. He lost his native language and developed behavioural problems that advocates say were not adequately treated. Those issues led to problems with the justice system and his non-citizenship put him at risk of deportation.

Abdi’s case has prompted supporters to call on the Nova Scotia government to intervene on his behalf, and sparked protests at events with federal leaders including a town hall earlier this year with Prime Minister Justin Trudeau in Lower Sackville, N.S. 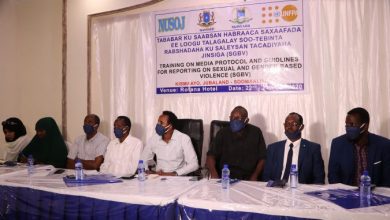 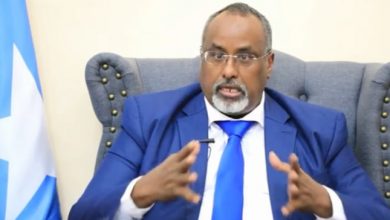 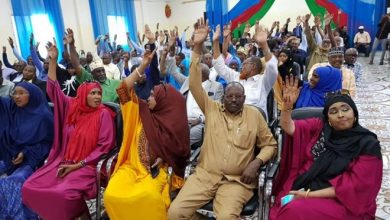 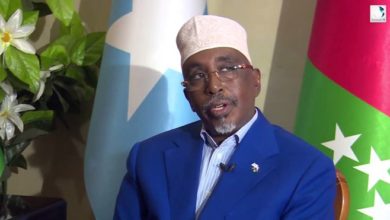 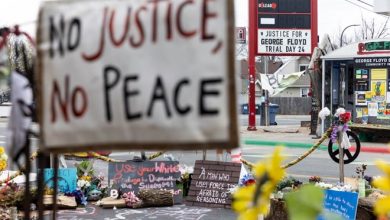 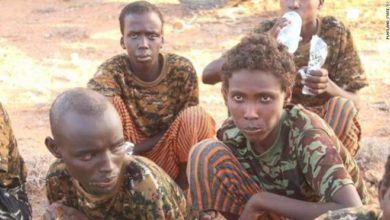