At least five people are dead and ten others were wounded in a deadly fire engulfed a petrol station in Garowe, the administrative capital of Puntland on Tuesday evening.

Radio Shabelle’s reporter in the region, Hassan Heykal says the inferno broke out in a petrol station centre and swept through several nearby business buildings in Garowe.

Firefighters, along with local residents and traders have eventually put out the fire which sent hundreds of people fleeing across the streets of the city.

The cause of the fire remains unclear but market traders blamed an electrical fault.

Puntland authorities reported a huge loss of properties due to the fire, which sent plumes of smoke into the air. 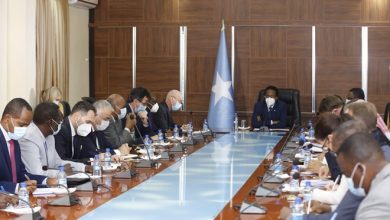 Farmaajo assures of poll fairness in meeting with donors in Mogadishu 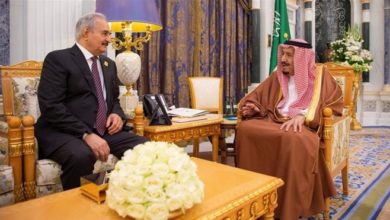 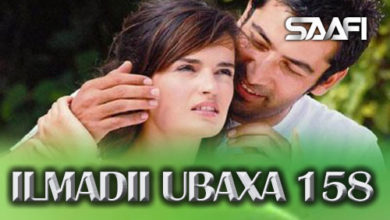 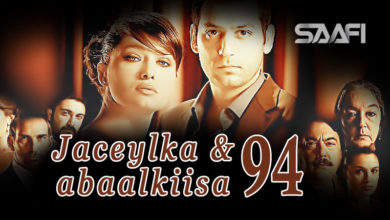 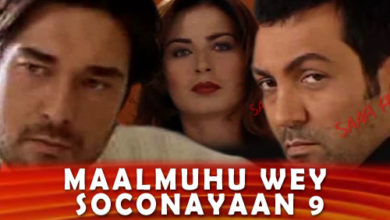 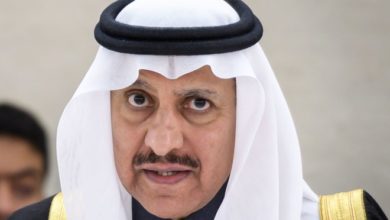