The leaders who have been meeting in Dhusaamareb in Galmudug stressed the need for all stakeholders to put minds together and develop an ‘inclusive model’.

“According to the chairperson of Electoral commission, Somalia cannot hold  election on its schedule. Therefore an inclusive model that allows upcoming election to take place within scheduled time should be developed,” the leaders said in communique.

The leaders from Galmudug, South West, Puntland, Jubbaland and HirShabelle called for a meeting with the President and Prime Minister to resolve the matter.

The National Independent Elections Commission (NIEC) announced late last month a universal vote can only happen the earliest in March 2021.

The remarks by the FMS leaders echoes calls by Prime Minister Hassan Khaire that any electoral delays will result into constitutional and political crisis. He called on relevant stakeholders to ensure elections take place this year. 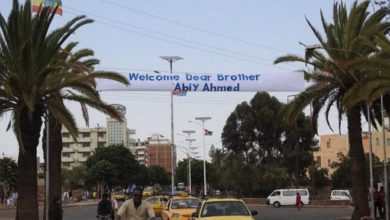 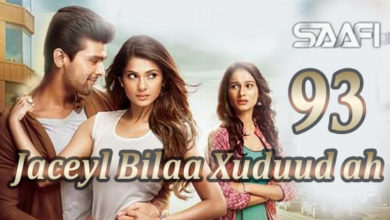 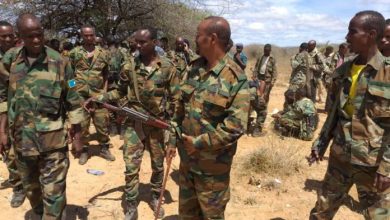 SNA Forces Engage In A Fierce Gunfight With Al-Shabaab 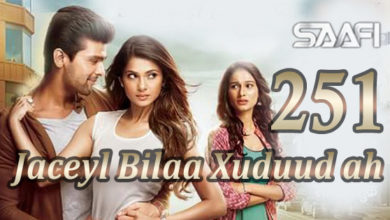 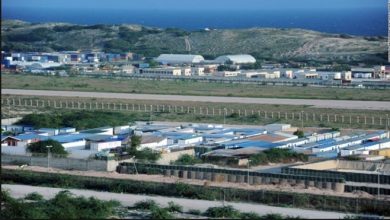 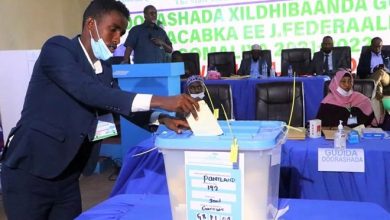