After sharks are captured off the coast of Somalia, their meat is salted, sun-dried and transported overland to Kismayo for export to Mombasa, Kenya, the main market in East Africa.

Shark fins, on the other hand, are flown to Hong Kong and Singapore, where they are regarded as a delicacy while liver oil from the dwarf gulper shark is exported to Japan via Salalah (Oman) or Dubai.

These are just but some of the fishing products from Somalia that find their way to the rest of Africa, the Middle East and Europe.

But for all these, the fishing sector generates only $135 million in value per year — or about two per cent of Somalia’s gross domestic product — according to a study by the Heritage Institute for Policy and City University of Mogadishu released at the end of June.

“However, it has the potential to be one of the largest and most profitable in the world, considering that the current annual catch represents only a small fraction of the country’s estimated fishery production potential of over 800,000 tonnes per year,” said the study.

The problem is that Somalia fisheries is dominated by foreign-owned trawlers. The illegal, unreported and unregulated (IUU) fishing in Somalia’s Exclusive Economic Zone (EEZ) is costing the country more than $300 million each year in lost revenue.

The study, Somalia Fisheries: Untapped Potential Held Back by Skills Shortage, compiled by Dr Abdirahman Kulmiye of the City University of Mogadishu finds the most serious challenge to be shortage of a skilled workforce.

“While the fisheries sector is underdeveloped, it nevertheless supports more than 400,000 Somalis who depend on it for their livelihood,” said Dr Kulmiye.

The study, funded by the Somalia Stability Fund, set out to assess the status of the fisheries sector; existing skills; and local institutions of higher learning and the quality of their fisheries-related academic programmes, among others.

In February last year, a fishing deal signed between the Somalia government and vessels tied to the China Overseas Fisheries Association caused uproar among artisanal fishing community and politicians, who argued that it would destroy their livelihoods.

The deal allowed 31 Chinese long line vessels to fish for “tuna and tuna-like species” for one year, but automatically renewed fishing licences for $1,025,750 each year.

On June 30, a non-governmental organisation, the Global Fishing Watch, released a report that indicated that roughly 200 Iranian fishing boats operating illegally had been detected in waters off Somalia and Yemen. Also traced were smaller subset of Indian, Pakistani and Sri Lankan flagged vessels.

They were traced by the Trygg Mat Tracking, a technology that helps boats avoid collisions, and to identify the boats and their locations.

From 1991 when the Somalia state collapsed, it was estimated that between 800 and 1,000 vessels descended on Somali’s EEZ engaging in illegal, unreported and unregulated fishing.

Recent studies estimated the foreign catch to be 132,000 tonnes, accounting for 56 per cent of total catches in Somalia’s EEZ.

Lack of common legal framework and regulatory regimes as the Somalia Federal Government and some of the federal states follow different laws and rules in managing the sector, is said to enable illegal trawlers to encroach into Somalia’s EEZ.

According to the law, the Ministry of Fisheries is the only entity which can legally issue licences for fishing vessels to operate in the Somali EEZ.

But due to lack of the capacity to patrol its territorial waters, the northernmost state of that Puntland and the breakaway Somaliland most of the time offer more protection that Somalia Federal Government. 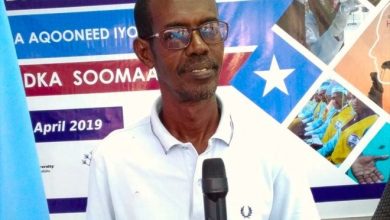 Journalist arrested by NISA freed after being detained for five days 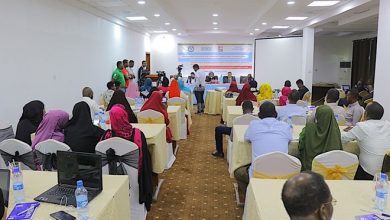 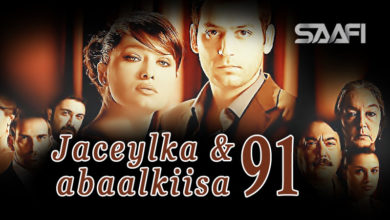 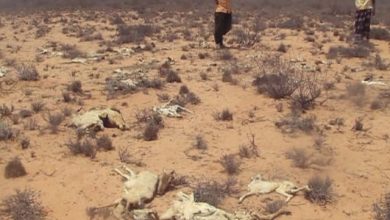 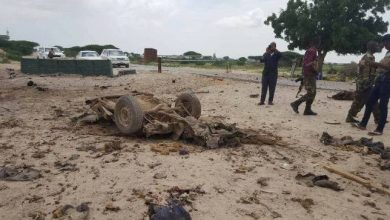 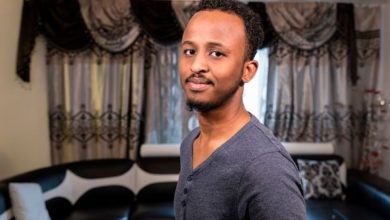