A former Al-Shabaab deputy leader has announced his entry into politics, local media portals and journalists in Somalia have confirmed.

Mukhtar Robow Abu Mansur is said to have announced his candidacy for leadership of the Southwest regional administration on Thursday, October 4.

The elections are to take place next month. Robow, a one-time candidate on the United States terror list will be coming up against an incumbent, Sharif Hassan Sheikh Aden and other aspirants.

Mukhtar Robow was removed from the terror list in June 2017 and with that, a $5 million bounty on his head was withdrawn. In August same year, he defected to the government after several days of clashes between his militias and Al-Shabaab.

He reportedly has support from some regional MPs,a journalist with the Voice of America said.
US backs defections as means to degrade Al-Shabaab

The region is an autonomous one with its capital as Baidoa. It has an estimated population of 3.9 million and intended to consist of six Somali administrative regions Bay, Bakool, Middle Juba, Lower Shabelle, Gedo and Lower Juba regions.

Al Shabaab has been fighting for years to try to topple Somalia’s central government and rule the Horn of Africa country according to their own interpretation of sharia law.

The militants, who are allied with al Qaeda, were driven out of the capital Mogadishu in 2011. They have also since lost nearly all other territory they previously controlled after an offensive by Somali government troops and African Union-mandated AMISOM peacekeepers.

Al Shabaab, however, remains a formidable threat and frequently carries out bombings both in Mogadishu and other towns against both military and civilian targets.

Turkey will not leave Syria until Syrian people have an election, Erdogan says 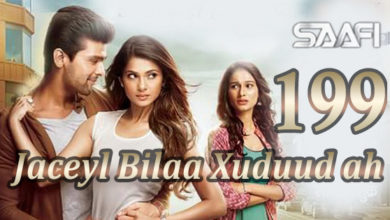 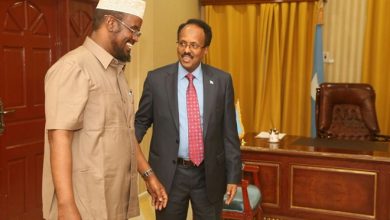 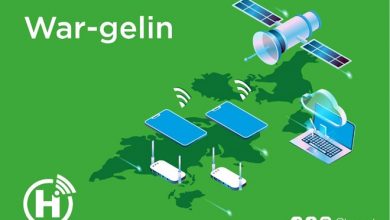 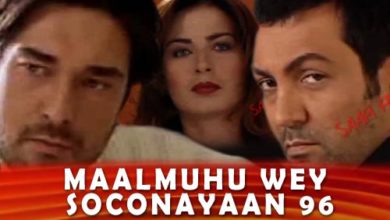 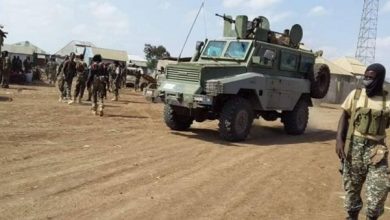 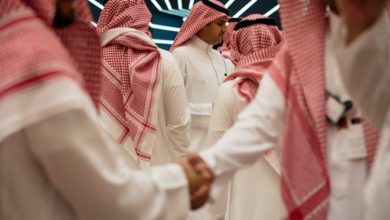