Former Independent Electoral and Boundaries Commission (IEBC) chair Issack Hassan is in trouble over transactions worth millions of shillings allegedly carried out on behalf of a law firm he had sold.

Hassan risks facing a tribunal within the Law Society of Kenya over the matter if he fails to settle it with the new owners of Ibrahim, Isaak and Company Advocates, a law firm he once owned.
The former chair’s tribulations started when he was appointed to head the electoral body.

He resigned from his law firm and was, as a result, not allowed to transact any business on behalf of the firm from March 10, 2010. Temporary orders Hassan and Supreme Court Judge Mohamed Ibrahim are said to have resigned from the firm upon an agreed premium, which has long been paid in full by Fred Athuok.

This left lawyers Athuok and Sospeter Njoroge as partners until 2013 when the latter went to practice under the name Njoroge & Katisya Advocates.

In an affidavit filed at the High Court by LSK’s disciplinary tribunal’s secretary Mary Wambua, the tribunal ordered parties to report whether they have resolved the matter on October 1.
If they are unable to do so, the respondent (LSK) shall proceed and determine the complaint,” read the affidavit.

On Tuesday, High Court Judge Wilfrida Okwany declined to issue temporary orders suspending the tribunal’s decision but allowed Hassan to amend his application and serve all the other parties within seven days.

She ordered that the case in which Hassan is fighting to stop his plea taking before the tribunal be mentioned on September 26.

Athuok filed a complaint before the tribunal on August 26, 2013, claiming that Hassan was meddling in the firm’s affairs and had refused to resign as a mandatory signatory to some of the firm’s bank accounts.

Athuok alleged Hassan has been negotiating for outstanding fees from some of the company’s clients despite having sold his interest and goodwill of the company in 2009.

In one of the complaints, it is alleged that a client from Garun Investments Limited told the firm that she gave Hassan and Helen Ngare, who was the former IEBC boss’s former secretary two flats, when she was asked to pay an outstanding legal fees.

One of the company’s accounts is under police investigations on claims that a client’s Sh126 million was withdrawn from the firm’s escrow account at various instances without instructions from the signatories.

He is asking the tribunal to issue orders removing Hassan and Njoroge as signatories from all the firm’s bank accounts and they be found guilty of gross misconduct.

Roll of Advocates Athuok also wants their names to be struck off from the Roll of Advocates and a recommendation that they be barred from holding public office and held responsible for damages suffered by any client as a result of their alleged professional misconduct.

Hassan, who joined the firm in 1995 has since denied the allegations against him, saying after Justice Ibrahim left, auditors valued the firm at Sh24 million before he signed the partnership deed with Athuok and Njoroge.

“The allegation by the complainant that I was meddling in the affairs of the firm even after my resignation is not only untrue but malicious and deliberately intended to paint me in bad light,” he said.

The former IEBC chair moved to the High Court in April this year to seek for a declaration that the tribunal infringed on his right by demanding that he has to take plea.

He then filed an application under certificate of urgency in May asking the court to temporarily stop further the tribunal from hearing the complaint filed by Athuok.
Without any temporary orders stopping the proceedings before LSK, the tribunal delivered its ruling on June 11, saying all parties should be heard for it to determine whether Hassan is guilty of professional misconduct.

The tribunal said the application filed by Hassan in May has been overtaken by events and should be dismissed. 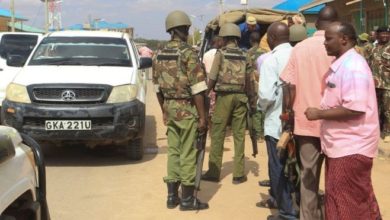 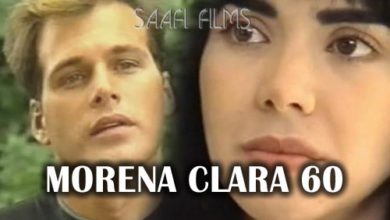 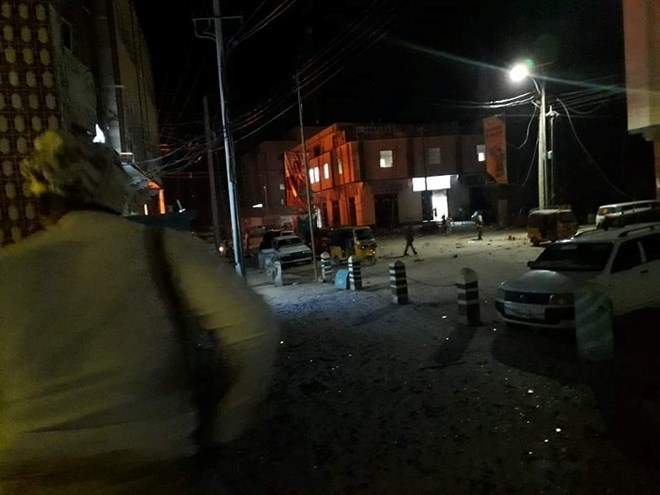 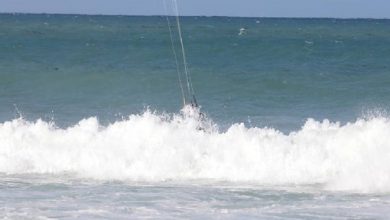 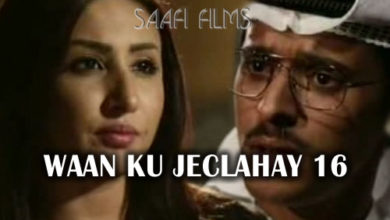 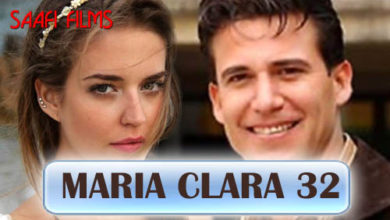