Hassan Warsame, 60, has been commuting between Galkayo city in northeastern Somalia’s Puntland region and his rural home more than 50 km away ever since he realized that he could never rebuild his life around livestock again.

As soon as he has some weekly wages in his pocket from working on a construction site, he buys food for the family and travels home to the village. He has eight children depending on him. Hundreds of other pastoralists, whose livestock and livelihoods have been devastated by the drought in different parts of Mudug region, are doing something similar.

Hassan mixes cement and sand on the building site, and loads heavy materials onto trucks. He said his job needs physical strength more than any particular skill, so it was easy to pick up.

After working for four days, he spends Thursdays and Friday with his family, returning to work on Saturday morning. His average earnings are 550-600,000 shillings ($20) a week. As he received the cash, he always gives it to a friend working in a local shop to keep it safe for him. Once he has taken out the money he needs for his own living and transport, he is able to buy 15 kgs of flour, 20 kgs of rice, and 10 kgs sugar to keep the family going while he is away in the city.

Hassan’s family remains with 15 feeble goats from their original herd of 300. They cannot make a living out of such a few pitiful animals. As he could not afford to transfer his family to the city, Hassan felt it best to separate.

There are around 340 men doing similar casual labour in Galkayo, who have recently come in from surrounding rural areas, according to the local authorities. They work mainly in construction, quarrying, and serve as waiters in restaurants. Hassan and his co-workers sleep in local mosques on the days they are away from their homes, as they do not have relatives in the area to stay with.

Sharif Abdi, 34, is another father of eight who came to Galkayo looking for employment. He goes early in the morning to a food market in Galkayo to offload and load groceries to trucks. He left his family in Afgaduudle, 170 km away, and he cannot afford to see them during the weekends. He earns 240,000 ($10) and buys them five kg of flour, rice and sugar and asks truck drivers going that way to deliver them to his family.

Five years ago he owned a healthy herd of 150 goats, but only 10 survived the drought. He told Radio Ergo he decided to venture into this work in January, when his family could no longer survive the harsh living conditions they were facing.

The social welfare representative at Galkayo municipal council, Muhidin Yusuf, told Radio Ergo they cannot do much to improve the lives of these new workers, but they have met local employers asking them to give employment opportunities to displaced pastoralists.

Muhidin Yusuf said there were various initiatives underway with assistance from aid agencies to restock pastoralist families’ herds to enable them to rebuild their old livelihoods in the rural areas. However, he recognized that such plans might not succeed, in which case they would need to look into bringing the families to the city from the villages and organizing skills trainings to open better job prospects. 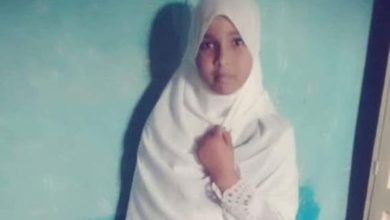 Italian Somaliland: The Road to Trusteeship 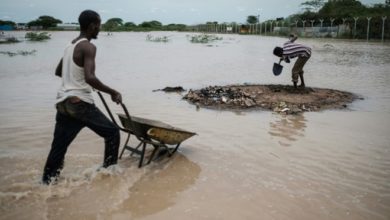 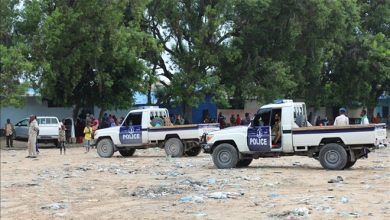 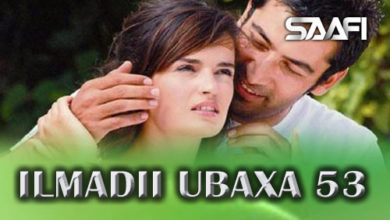 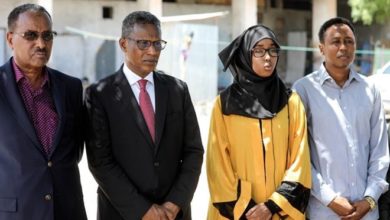