Al Shabaab has claimed to kill at least four Kenyan Police officers in a fresh attack in the coastal town of Lamu, the latest in series of raids on Somalia’s border with Kenya.

The attack was targeted a Police station in Mararaani village located in Lamu county and engaged in a heavy gunfight with the Kenyan forces, which led to deaths of 4 soldiers.

The Kenyan military has confirmed the attack, but, did not comment on the death toll. 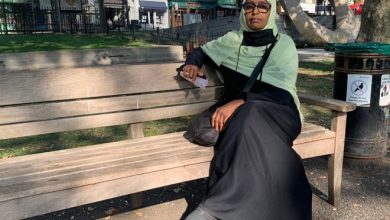 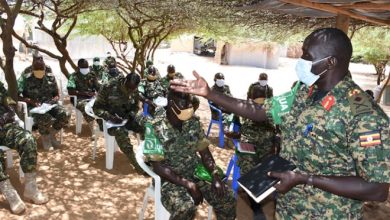 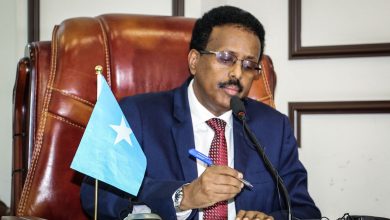 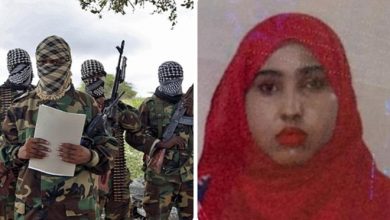 Al-Shabaab distance themseleves from the killing of Ikram Tahliil 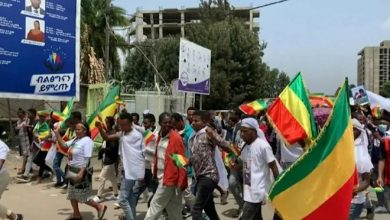 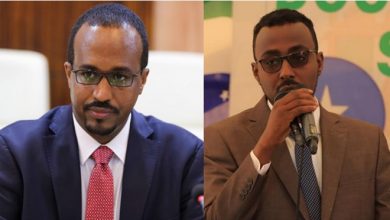