The price of vegetables has shot up in Galkayo, the main town in Somalia’s central Mudug region, after torrential rains and flooding of the Shabelle river disrupted supplies from the southern agricultural regions causing shortages.

Nadifo Omar Muse, a mother of five, told Radio Ergo that her fruit and vegetable stall in Galkayo market is nearly empty. Her last order of fresh produce from Beletweyne, Hiran region, arrived eight days late as the truck has been stuck on the water-logged roads. The produce was all rotten and she lost $350.

“I still comes to the market every day even though such losses make me wonder if I can still remain in business. “We are not making any profits. In fact, we’re losing money,” Nadifo said.

She has some supplies of onions and potatoes from Ethiopia, but people are not buying them because they prefer to buy together with greens that she does not have to sell.

Nadifo’s normal daily profit of $7, which is enough to cover her family’s needs, has shrunk.
“The price of the vegetables has gone through the roof. For example, a sack of onions which we used to buy for $20 or less is now $60. It used to be only 25,000 shillings per kilo; now it’s $2,” she complained.

Some sellers have quit the business, while others like her are persevering because their options are limited and selling produce is the only job they know.

Hadsan Ahmed Salad, head of the Galkayo vegetable sellers’ association, told Radio Ergo that a dozen or so vegetable sellers have recently quit the business as a result of the interruptions in supply. The city normally receives eight to 10 truckloads of vegetables a day, but this supply line had been cut.
Mohamoud Abdi Adan told Radio Ergo that he used to sell watermelons, mangoes, and bananas, but he closed his fruit stand after losing $600 worth of orders.

The truck that was delivering the fruit got stuck on the road for days and arrived with rotten supplies, he said.

“The heavy rains and the flooding have really impacted our businesses. You spend a lot of money ordering the supplies but what reaches you cannot be sold,” said Mohamoud.

He has no option but to wait out the rains and resume his business when the conditions allow.
“I closed down the business a week ago; we’ve not placed any new orders and we’re not expecting any supplies,” he said.

Unlike others, he said, he can still cater for his family’s needs because he has some savings and is also expecting money from people to whom he had given loans when his business was thriving. 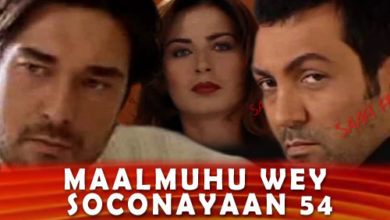 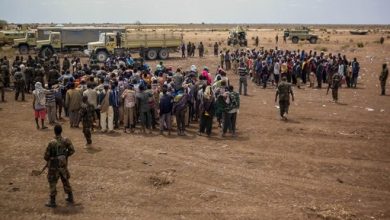 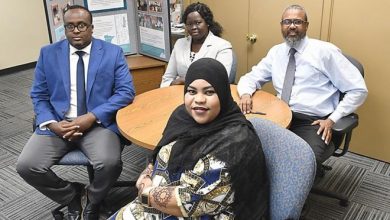 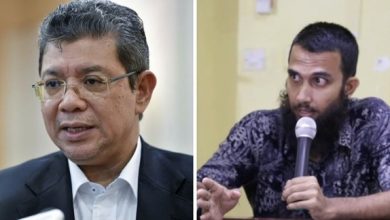 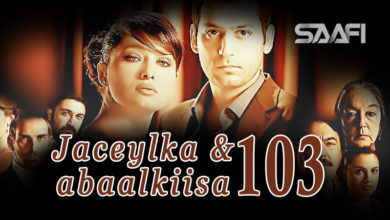 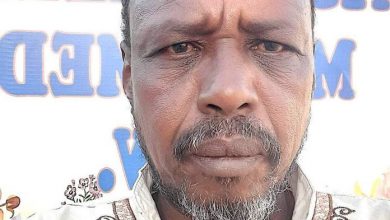