Gedo regional administration has accused Kenyan government of encroaching on Somali land, describing the construction of the security wall as illegal and unacceptable.

Mohamed Hussein Al-Qadi, the deputy governor of Gedo region said Kenya has been carrying out some moves that they are uncomfortable with.

Speaking to Radio Shabelle, Al-Qadi highlighted that local elders and officials from the regional administration held a meeting in Dolow town, and discussed over the border issue and Kenya’s encroachment.

“Several kilometers of Somali land “has been taken” in the Gedo region along the border,” he said.

Al-Qadi added that they are waiting for the decision by the Somali Federal Government towards the issue which has escalated tension between Kenyan forces and Somalis in the border towns.

“We urged Somali government to ask Kenya to move their construction equipment and guarding military hardware against inside our land (Somalia) with immediate effect,” said Al-Qadi. 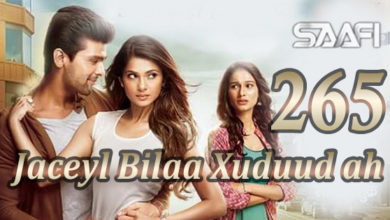 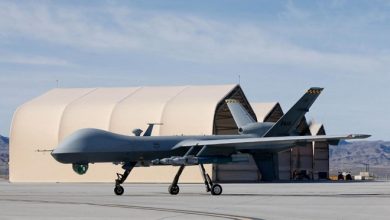 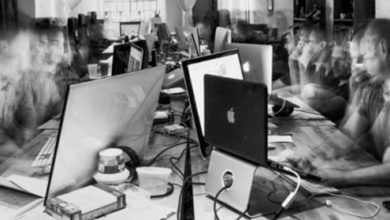 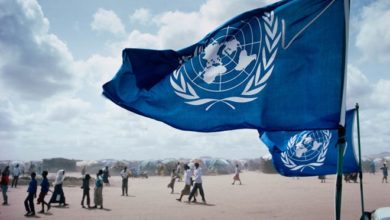 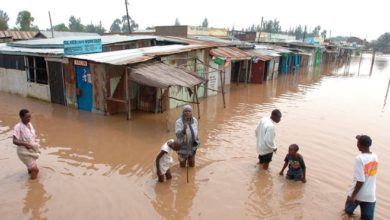 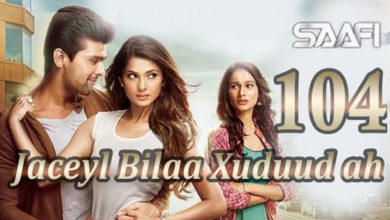