A resident says the fighting two clans hailing from Puntland and Galmudug states flared up at Godad and Gacmafale, two rural villages located on the outskirts of Galkayo.

The two sides have exchanged a heavy and small arms in the combat, which has caused casualties but the number of the people killed or wounded have not been confirmed yet.

Puntland the Galmudug have not so far commented on the ongoing skirmish.

This comes days after a heavy gun battle took place in Sangaduud area, about 50Km away from Galkayo, the regional capital of Mudug province in central Somalia. 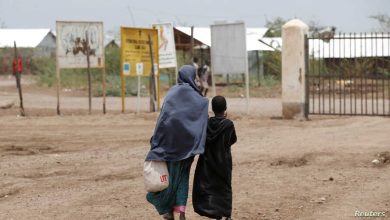 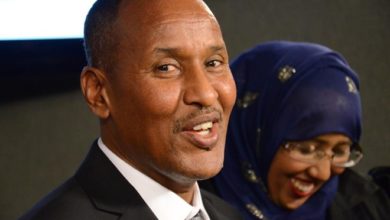 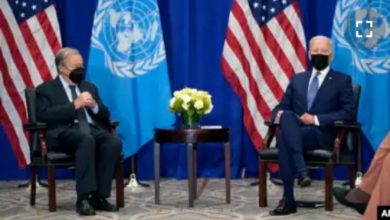 UN and US condemn the expulsion of aid workers from Ethiopia 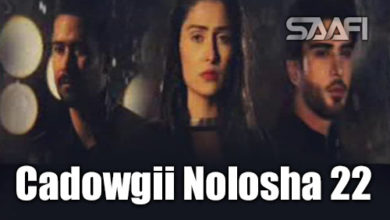 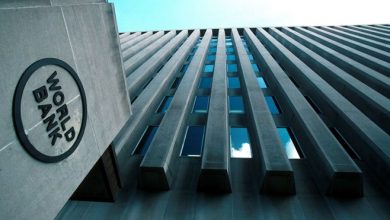