Heavy rains in Mogadishu this week have affected the movement of people and vehicles as the downpours have blocked access to many roads, but internally displaced peoples remain particularly vulnerable as they battle homelessness and disease.

Tuesday night’s flash floods have reportedly affected the internally displaced people in Mogadishu after their makeshift houses were damaged by the rains. The downpours lasted for several hours.

Health and aid workers fear that the heavy rains may lead to deaths if the makeshift homes – unplanned and informal settlements usually made from weak wooden frames with a tarp roof- fail to hold.

In previous years, heavy rains lead to the deaths of dozens and have left thousands of residents homeless. Health workers say that the children and the elderly are especially at risk.

The IDPs have also expressed concern over the possible outbreak of disease amid the onset of the rainy Gu’ season in the country.

The FAO in Somalia has advised residents to make use of the flash floods across Somalia. “A simple method with huge benefits,” he added.

Despite launching the Somali Disaster Management policy in Mogadishu earlier this year, Somalia still lacks a formal disaster response mechanism. Mogadishu, with its nearly 3 million residents, has only Aamin Ambulance as the sole ambulance service provider. It is both privately run and free of charge. 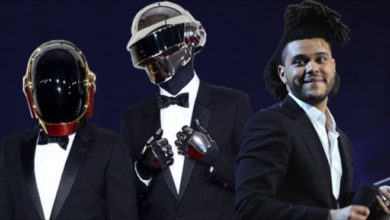 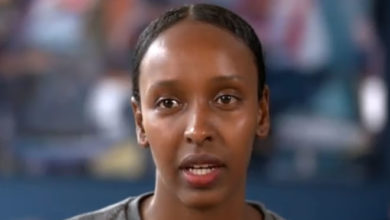 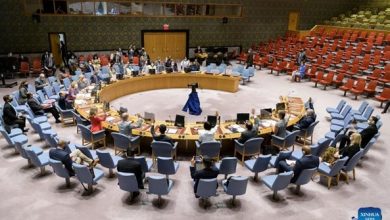 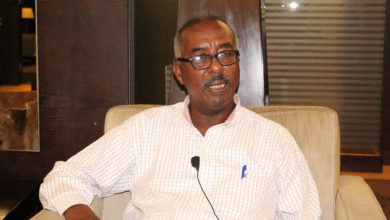 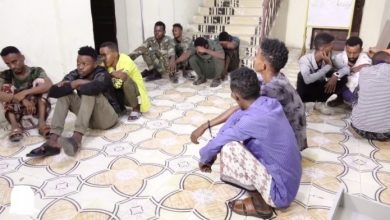 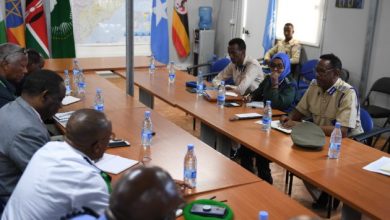