Lawyers representing the mother of the 12-year-old, who drowned in the River Irwell in June 2019, had insisted Manchester North coroner Joanne Kearsley was at fault for the way she conducted her 2020 inquest.

But Mr Justice Fordham, after hearing representations on behalf of the mother, Zamzam Arab Ture, and the coroner, ruled that a judicial review was highly unlikely to succeed.

An inquest at Rochdale heard Shukri, who attended Broadoak Sports College, now known as Hazel Wood High, drowned after entering the Irwell with another schoolgirl, who can be referred to only as Child One for legal reasons.

Child One went into the water first before Shukri, who could not swim, followed her, the hearing was told.

The inquest heard Child One went under the water at one point and Shukri was holding onto her. But Child One pushed her off and Shukri later got into difficulties and drowned.

Coroner Mrs Kearsley, who recorded an accidental conclusion into Shukri’s death, ruled that while Child One had a duty of care to the second girl, her actions did not amount to a finding of gross negligence manslaughter.

“She has no intention of causing her harm. At its highest this was a serious error of judgement.”

Legal proceedings were undertaken by the family, who came to this country in 2017 from Somalia, in the wake of a million-signature petition, demanding ‘Justice for Shukri’ and following protests across the UK.

A previous application for a judicial review was rejected, on the papers, by Judge Robin Knowles in July 2021.

The High Court was told that the case of Mrs Ture, which had been amended during the proceedings, now had three main grounds.

The first was that the coroner had ‘acted unreasonably or unfairly in her approach to key aspects regarding the nature and scope of her inquisitorial investigative enquiry’.

Another was that she gave ‘legally inadequate reasons’ and a third was that she ‘arrived at conclusions which were not reasonable or justified on the evidence’.

Her lawyers contended that the alleged errors made should result in the coroner’s original conclusion being quashed and a fresh inquest being ordered.

This could then consider alternative findings like ‘unlawful killing’ or an open or narrative conclusion, the court was told.

Stephen Simblet QC, for the family, argued the coroner was wrong to limit the scope of her inquiries to the day in question and had discounted evidence of previous ‘bullying’ involving Shukri and at least two of those present when she drowned. He also told the court that the theme of whether the trip to the river was “planned” and evidence of whether Shukri was “forced” or “pushed” into the water was not sufficiently explored.

Mr Simblet also took issue with the fact that a witness referred to as Child One, who was with Shukri in the water, had not given live evidence, for health reasons.

But Mr Justice Fordham noted that the coroner had identified that, in statement by Mrs Ture, she could not identify any bullying issues between Child One and her daughter. In the same manner, she ruled that the statements of her partner and two child witnesses would not assist the inquiry.

Mr Justice Fordham also said that the family’s lawyers, at the inquest, had made no representations to establish why three child witnesses should be called to help clarify the ‘planning’ or ‘pushing’ claims they were making.

The high court judge added: ” I have been unable to find in this case any arguable ground for judicial review having a realistic prospect of success.

“I have been shown no aspect of the process, reasoning or conclusions which, in my judgment – whether individually or cumulatively with other features of the case – entails any arguable vitiating flaw in public law terms.”

Two dead as soldiers battle each other in Mogadishu 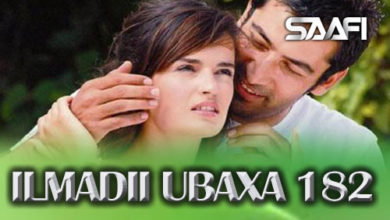 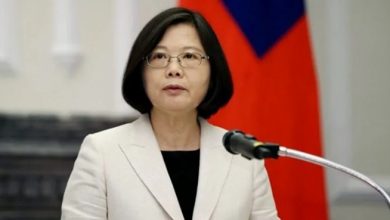 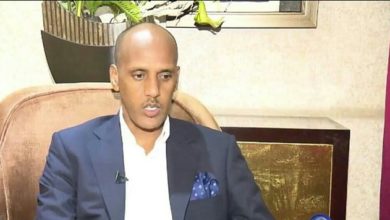 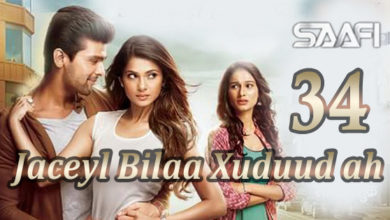 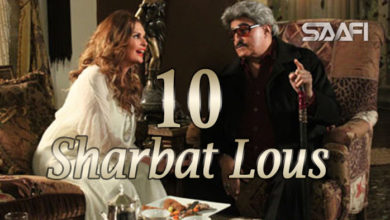 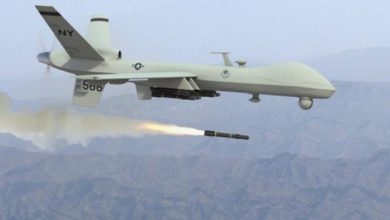