Edmonton police are calling the assault of two Somali women in the Southgate Centre parking lot a “hate-motivated” crime and have charged a local man who police know.

Richard Bradley Stevens, 41, is accused of approaching and yelling racial obscenities at the woman and her adult daughter on Tuesday, who were sitting in their vehicle. They were both wearing hijabs.

Witnesses reported he punched and broke through the passenger window, prompting the woman in that seat to run away.

He chased her, pushed her to the ground, and assaulted her, they said, then attacked the second woman who tried to help.

According to Sgt. Gary Willits of the Edmonton Police Services’ Hate Crimes and Violent Extremism Unit, the attack was “completely unprovoked.”

Willits said because the women were targeted because of their race, the attack meets the definition of a “hate-motivated crime.”

Police are using Section 718.2 of the Criminal Code of Canada so that the court may consider increased sentencing.

Stevens faces two counts of assault and one count of mischief.

The sergeant said Stevens was known to EPS, but not in the hate crimes department.

“We have not seen anything else in his past related to racial incidents or events. So this is the first.”

‘THEY THOUGHT THEY WERE GOING TO DIE’

Willits said the complainants were extremely rattled still the next day.

“It happened during daylight… This person attacked their vehicle, attacked them,” he told CTV News Edmonton.

“They were fearful. They thought they were going to die. And it just kept escalating.”

According to investigators, the interveners also held the man at the scene until police arrived.

“I would assume other women in the Somali community tonight, they’re probably sitting there thinking, you know, ‘Am I safe in my own city?’ How do we reassure them,” Willits asked.

“I want people to know that Edmonton is a great city. It’s a strong city. We do stand up for each other.”

However, he called it tough to know what to do as a bystander witnessing a crime.

“We don’t want to see people put themselves in harm’s way. At the same time, if there’s an opportunity where you can render aid and help that person, by all means you gotta find that balance yourself.” 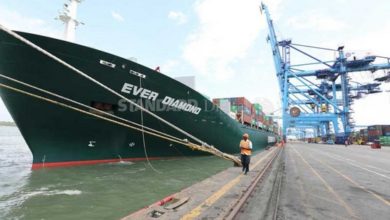 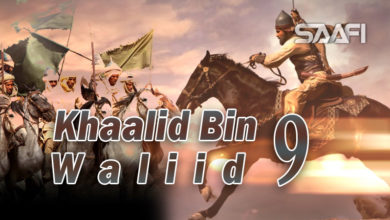 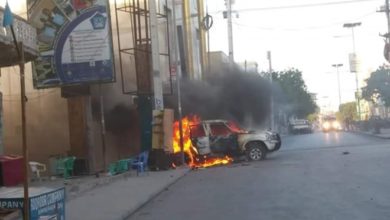 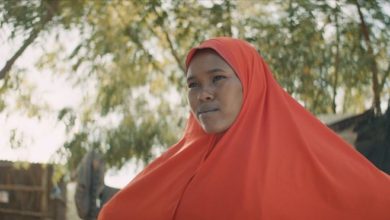 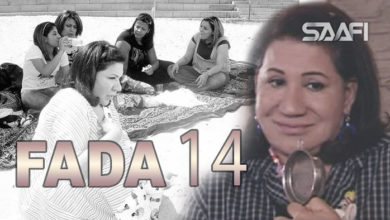 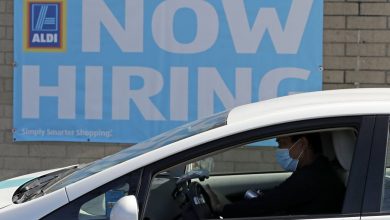