Hillary Clinton will run for the Democratic presidential nomination in 2020, according to a former adviser and a top Democrat in New York.

Mark Penn, a pollster and senior adviser to former President Bill Clinton and ex-Secretary of State Hillary Clinton from 1995-2008, and Andrew Stein, a former Manhattan Democratic party figure and New York City Council president, wrote Sunday in a Wall Street Journal opinion piece that the 2016 Democratic presidential nominee would not let “two stunning defeats stand in the way of her claim to the White House.”

“Mrs. Clinton has come unbound. She will not allow this humiliating loss at the hands of an amateur to end the story of her career,” Penn and Stein wrote of President Trump, explaining how Clinton would re-package herself as a more liberal “Hillary Clinton 4.0.” “You can expect her to run for president once again. Maybe not at first, when the legions of Senate Democrats make their announcements, but definitely by the time the primaries are in full swing.”

“Mrs. Clinton has a 75% approval rating among Democrats, an unfinished mission to be the first female president, and a personal grievance against Mr. Trump, whose supporters pilloried her with chants of ‘Lock her up!’ This must be avenged,” the pair continued.

Penn and Stein recommended basing a strategy for Clinton’s do-over on former President Richard Nixon’s second tilt at the White House in 1968 after losing to the late President John F. Kennedy in 1960. The duo also said potential Democratic presidential candidates were “bungling amateurs” in their handling of the Supreme Court Justice Brett Kavanuagh’s confirmation hearings.

“She will enter through the front door, mobilizing the army of professional women behind her, leveraging her social networks, and raking in donation. She will hope to emerge as an unstoppable force to undo Mr. Trump, running on the #MeToo movement, universal health care and gun control. Proud and independent, this time she will sideline Bill and Mr. Obama, limiting their role to fundraising,” they wrote of Clinton.

Penn and Stein’s op-ed follows Clinton herself vaguely hint she was considering another presidential run.

“Well I’d like to be president. I think, hopefully, when we have a Democrat in the Oval Office in January of 2021, there’s going to be so much work to be done,” Clinton told Recode in October.

Penn has gained a reputation for being critical of Democrats and special counsel Robert Muller’s federal Russia investigation, despite still considering himself a member of the party. He additionally has argued that Democratic voters largely lean toward the center of the political spectrum, rather than to the far-left.

“I haven’t flipped at all,” he told Politico in August. “I’m not in politics. If my goal was to please people in politics, it would have been easy as pie to go out there and get some talking points every day about why we should be impeaching the president. Those aren’t my values, and they aren’t how I got my job with the Clintons in the first place.” 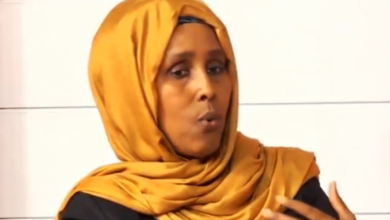 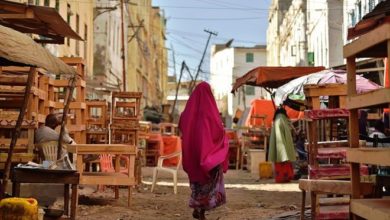 UK Somali teenagers taken ‘on holiday’ and forced into marriage 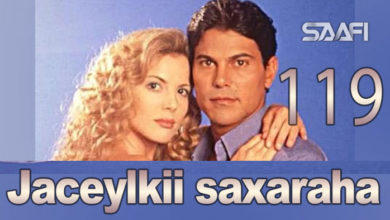 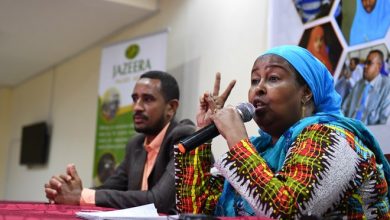 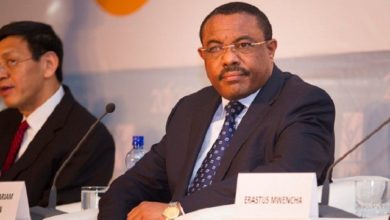 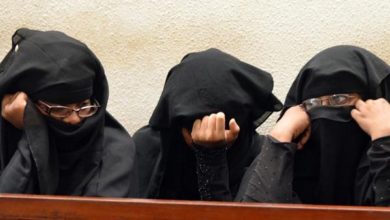 Terror suspects should not wear face veils in court