HirShabelle president Mohamed Waare has appointed an 11-member committee to oversee the election of state parliament MPs ahead of end of term for the current parliament,

A statement from the presidency today noted the committee will be tasked will preparing and conducting the elections for the HirShabelle state parliament.

The committee will be chaired by Osman Mohamed Mukhtar and deputized by Sa’id Hagar Amaloow.

The term of the current parliament lapses early next month while that of the president comes to a close October 15.

The presidential and parliamentary elections are slated for late October.

HirShabelle is the youngest Federal Member State in Somalia formed in 2016. 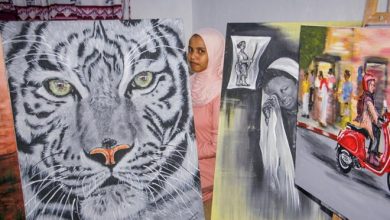 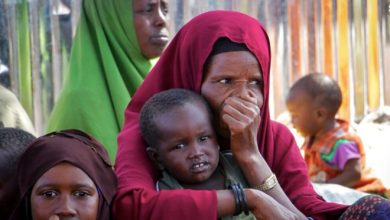 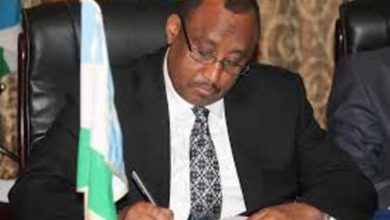 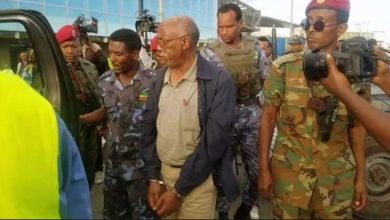 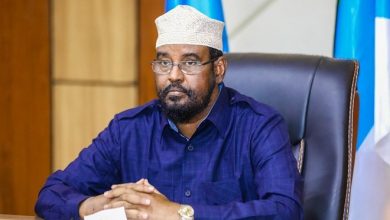 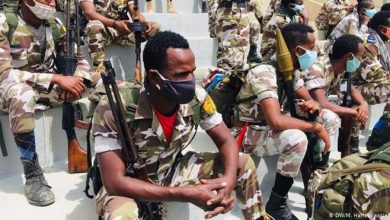