Holy Land, a well-known Mediterranean restaurant and grocery store in Minneapolis, is facing a boycott of its business by customers and vendors after past racist posts by the daughter of the store’s CEO surfaced on social media.

Majdi Wadi fired his daughter Lianne Wadi — who was also his catering director — as her tweets from 2012 emerged early Thursday alongside an Instagram post from 2016 using a racial slur in the caption.

In an interview with Sahan Journal, Wadi said he will hire a consultant to train employees against bias and examine any issues of racism at Holy Land. “I am ready to conduct an investigation,” he said. “I’m ready for any consequences.”

In a statement posted to Facebook, Wadi noted that Lianne, 23, posted the racist comments as a teenager and that they don’t “accurately reflect who my daughter is as a person now, as she has been involved in bettering herself and her community by donating her time and energy to advocate for all people of color.”

Lianne Wadi apologized Thursday on Instagram after her posts resurfaced on social media.

Lianne Wadi had posted multiple tweets in 2012 repeatedly using racial epithets and anti-Somali and anti-Semitic rhetoric. In one, she wrote, “#HighSchoolTaughtMe If your Somalian your automatically hated<3.”

She also said that a fake Hitler account “reads my mind.” The original tweet said ”Top 3 races you wish to eliminate. Ready, go! Jews, blacks, and the fats.”

“#IfIwasPresident I’d finish off what hitler started and rule the world,” Lianne Wadi said in another tweet.

The posts began circulating on social media in a tense atmosphere days after protests against the police killing of George Floyd in south Minneapolis erupted in the Twin Cities and across the country.

Muna Azam found and highlighted some of Wadi’s racist posts Thursday on her Twitter account, which triggered calls for a Holy Land boycott. A former Holy Land customer, Azam said she was always impressed by the store’s racial and ethnic diversity — but disappointed when she saw the posts.

By Thursday afternoon the Midtown Global Market, where Holy Land was a longtime anchor, announced it was terminating the store’s lease in light of the posts. Holy Land also has stores in northeast Minneapolis and at Minneapolis-St. Paul International Airport.

Seward Co-op in Minneapolis said Thursday that it discontinued hummus and other products made by Holy Land after being made aware of “hateful racist, xenophobic, homophobic, and anti-Semitic social media posts from principal staff at Holy Land.”

On Friday morning, Mississippi Market Food Co-op announced via Facebook that it “immediately removed all of their products from our shelves and have severed our relationship.”

Majdi Wadi attributed his daughter’s behavior to growing up as a “troubled teen” who was the only Muslim girl that they knew of in their suburb. She was just trying to fit in, he said, adding that she saw a therapist when she was in middle school and then attended a boarding school in Utah for two years.

He said he has reached out to black and Jewish leaders in the Twin Cities and would meet with a Somali community leader Friday.

Lianne Wadi has since deleted all posts from her Instagram account, except for the statement of apology and a section called “BLM” where she’s been sharing posts in support of the Black Lives Matter movement.

“I strongly believe in and wholeheartedly support the Black Lives Matter movement,” Lianne Wadi said in her statement. “I have recognized my privilege and use my privilege to better my community and those around me, specifically, on the social and racial injustices our black community members face on a daily basis.” 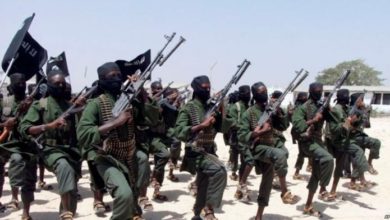 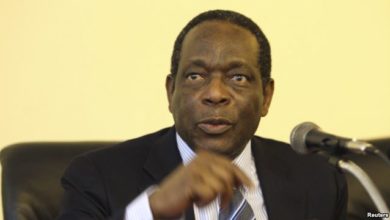 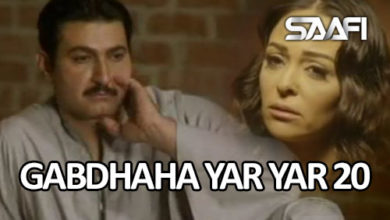 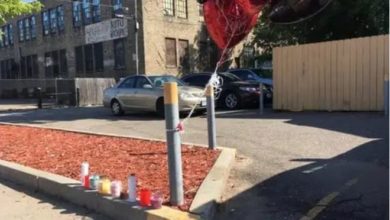 Police comb for clues after 3 are shot dead in Minneapolis, St. Paul in one day 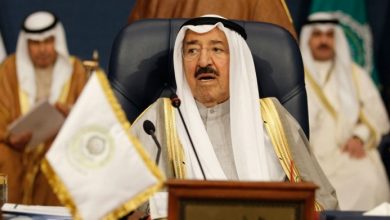 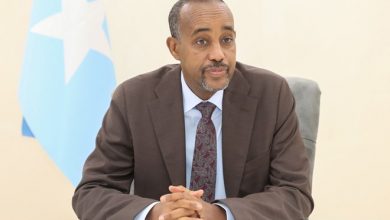