The number of people pushed into hunger because of drought in the Horn of Africa could rise from the current 14 million to 20 million by the end of the year, the World Food Programme has warned. A month into the current rainy season and rains have so far failed to materialize; if they don’t, this will be the fourth consecutive failed season as the region reels from food and fuel prices rising to unprecedented levels because of the war in Ukraine.

“We know from past experience that acting early to avert a humanitarian catastrophe is vital, yet our ability to launch the response has been limited due to a lack of funding to date,” said Michael Dunford, WFP’s Regional Director for Eastern Africa. “WFP and other humanitarian agencies have been warning the international community since last year that this drought could be disastrous if we didn’t act immediately, but funding has failed to materialize at the scale required.”

Time is fast running out for families who are struggling to survive in Somalia, where there is the risk of famine, according to WFP. Half a million Kenyans are one step away from catastrophic levels of hunger, and malnutrition rates in Ethiopia are well above emergency thresholds.

The cost of a food basket has already risen, particularly in Ethiopia (66 percent) and Somalia (36 percent) which depend heavily on wheat from Black Sea basin countries, and the disruption in imports further threatens food security. Shipping costs on some routes have doubled since January.

During the 2016-17 drought in the Horn of Africa, catastrophe was avoided through early action. Humanitarian assistance was scaled up before there was widespread hunger, saving lives and averting a devastating famine. This year, due to a severe lack of resourcing, there are growing fears that it won’t be possible to prevent the looming disaster – and millions will suffer as a result.

WFP last appealed for desperately needed funding in February yet less than 4 percent of what was needed was raised. Over the next six months, WFP needs US$473  million to scale up assistance and save lives across the three countries – Ethiopia, Kenya and Somalia.

Visiting the country earlier this year, WFP spokesperson Tomson Phiri said: “Farmers have watched their crops shrivel up, wilt and die due to lack of rain … harvests are up to 70 percent below the norm in affected areas.

He added: “Food and water prices are skyrocketing, significantly curbing families’ access to nutritious food. Cereal prices have risen three to fivefold above typical levels in several markets, coupled with a decline in livestock. The amount of cereal that could be purchased with the sale of a goat has dropped in some cases by up to 40 percent below the five-year average in Kenya, and by over 80 percent in parts of Somalia.

“Dead animals by the roadside are a common sight – they have not been hit by passing vehicles, but rather died in large numbers from thirst and starvation.”

Let’s take a closer look at the three countries: In Somalia, some 6 million people (40 percent of the population) are facing acute food insecurity (IPC3 or above) and, alarmingly, there is a very real risk of famine in the coming months if the rains don’t arrive and humanitarian assistance isn’t received. WFP is scaling up emergency food and nutrition assistance to support 3 million people by the middle of this year. However, a US$192 million relief funding gap over the next six months means that WFP has less than half of what it needs to keep scaling up. As a result, WFP is having to prioritise both nutrition (where treatment has taken precedence over prevention) and food assistance. WFP has launched its largest anticipatory action intervention so far in Africa, equipping vulnerable Somali households in drought hotspots with additional cash transfers and a public information campaign to help them withstand the impact of a potential fourth failed rainy season. WFP is also continuing livelihoods, resilience and food systems programmes to protect recent development gains and support vulnerable Somalis against droughts and other crises in the long term. In Ethiopia crops have failed, over a million livestock have died and an estimated 7.2 million people wake up hungry every day in southern and south-eastern Ethiopia as the country grapples with the most severe drought since 1981. WFP is on the ground, aiming to support 3.5 million people with emergency food and nutrition assistance, school feeding programmes as well as climate change adaptation and resilience-building activities. Immediate and scaled-up assistance is critical to avoid a major humanitarian crisis in the drought-affected areas of Ethiopia and help communities become more resilient to extreme climate shocks. WFP urgently requires US$239 million over the next six months to respond to the drought in southern Ethiopia. In Kenya, the number of people in need of assistance has risen more than fourfold in less than two years. According to the Short Rains Assessment Report, the rapidly escalating drought has left 3.1 million people at IPC3 – acutely food insecure and above on the global standard for measuring food insecurity (the Integrated Food Phase Classification); this includes half a million Kenyans who are facing emergency levels of hunger (IPC4). WFP urgently requires US$42 million over the next six months to meet the needs of the most critically affected communities in northern and eastern parts of the country. 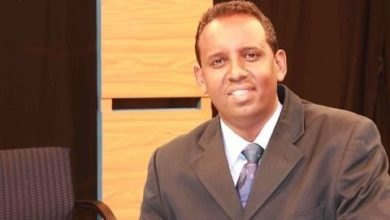 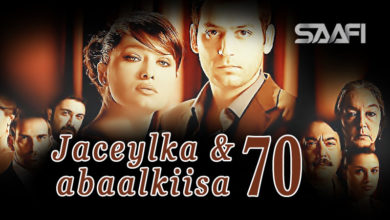 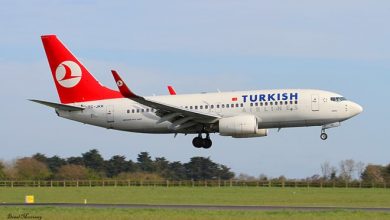 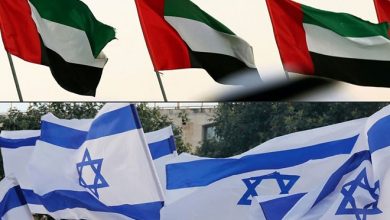 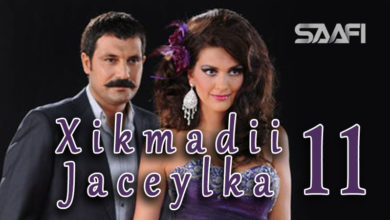 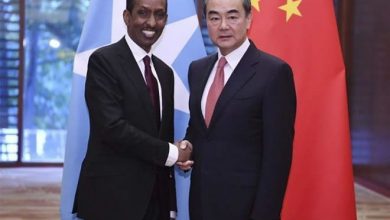