The prime suspect in a botched terror mission targeting the Supreme Court and other government installations in Nairobi worked with several Kenyans who helped him acquire fake documents and move around.

All of them will be arraigned at the Milimani Law Courts Thursday morning.

The Nation is aware of the alleged roles of each of the aides of Abdimajit, who was arrested in Merti, Isiolo, as he transported a vehicle laden with a total of 110 kilogrammes of Trinitrotoluene (TNT) explosives, five AK-47 rifles, 36 gun magazines, three modified Nokia phones, 36 unprimed hand grenades, 18 pairs of grenade primers, five military-grade projectiles, and three military knives.

Security officials say the suspects targeted the Supreme Court as the epicentre of the bomb attack, which would have been followed by successive explosions at the Kenyatta International Convention Centre, Parliament Buildings, County Hall, Technical University of Kenya, Central Bus Station, Jeevanjee Gardens, Serena Hotel, the University of Nairobi, and Milimani Law Courts.

A document profiling the suspects and their Kenyan aides, all of whom operated from Nairobi, states that Abdimajit travelled to Somalia to join Al-Shabaab in early 2015, underwent training in various camps in Somalia, and carried out some “assignments” in Somalia and in Kenya.

“He procured the vehicles that were to be used, sourced for safe houses, and facilitated the movement of the vehicle laden with explosives to Nairobi from El-Adde in Somalia through Elwak and Merti.”

Police believe that in late September 2017, Dhere, a senior Al-Shabaab commander in Jilib, informed Abdimajit that he was to travel to Nairobi, rent a house and obtain a driving licence within the shortest time possible.

A month later, Dhere gave Abdimajit the equivalent of Sh300,000 in US dollars and saw him off to Nairobi.

Inspector-General of Police Joseph Boinnet says had the plot succeeded, it would have caused massive infrastructural devastation, deaths and injuries.

“Typically, terrorists prefer ramming an armed vehicle into a gate or main entrance to the target to avoid premature detonation,” Mr Boinnet says. 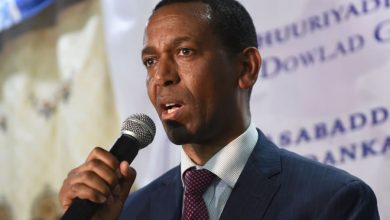 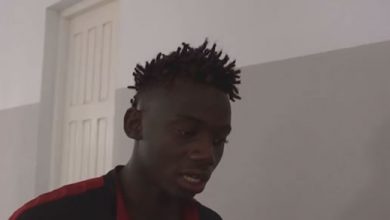 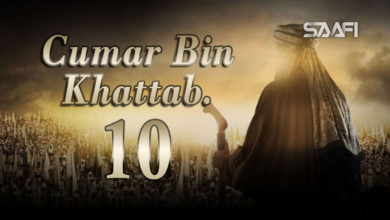 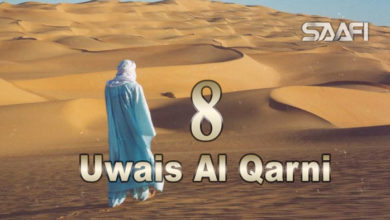 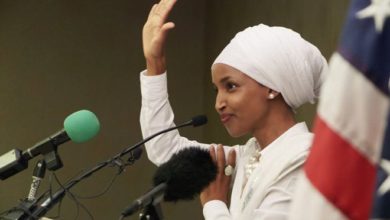 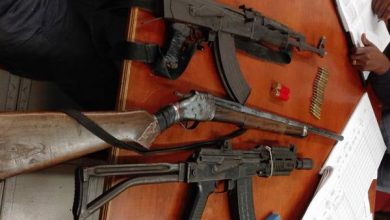