Somalia’s coronavirus lockdown has led to a huge increase in female genital mutilation (FGM), with circumcisers going door to door offering to cut girls stuck at home during the pandemic, according to Plan International.

The crisis is undermining efforts to eradicate the practice in Somalia, which has the world’s highest FGM rate, with about 98% of women having been cut, the charity warned.

“We’ve seen a massive increase in recent weeks,” said Sadia Allin, Plan International’s head of mission in Somalia. “We want the government to ensure FGM is included in all Covid responses.”

She said nurses across the country had also reported a surge in requests from parents wanting them to carry out FGM on their daughters while they were off school because of the lockdown.

FGM, which affects 200 million girls and women globally, involves the partial or total removal of the external genitalia. In Somalia the vaginal opening is also often sewn up – a practice called infibulation.
How Ifrah Ahmed, the girl from Mogadishu, took her FGM story to the world
Read more

The United Nations Population Fund (UNFPA) has warned that the pandemic could lead to an extra 2 million girls worldwide being cut in the next decade as the crisis stymies global efforts to end the practice.

Allin said families in Somalia were taking advantage of school closures to carry out FGM so that the girls had time to recover from the ritual, which can take weeks.

The economic downturn caused by coronavirus has also spurred cutters to tout for more business, she said. “The cutters have been knocking on doors, including mine, asking if there are young girls they can cut. I was so shocked,” said Allin, who has two daughters aged five and nine.

She said restrictions on movement during the lockdown were making it harder to raise awareness of the dangers of FGM in communities.

“FGM is one of the most extreme manifestations of violence against girls and women,” said Allin, who has been cut herself.

“It’s a lifetime torture for girls. The pain continues … until the girl goes to the grave. It impacts her education, ambition … everything.”

The UNFPA, which estimates 290,000 girls will be cut in Somalia in 2020, said the spike was also linked to Ramadan, which is a traditional time for girls to be cut.

UN: Close to a million people in central Somalia hit by floods 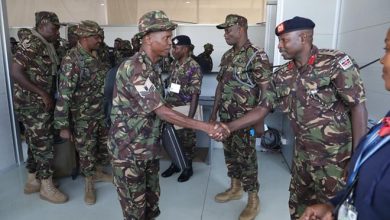 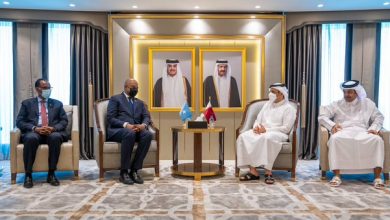 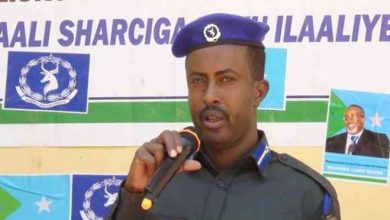 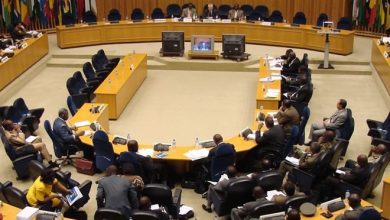 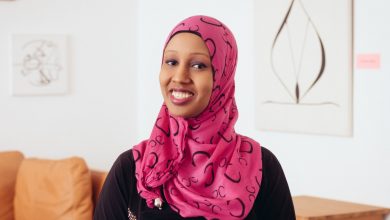 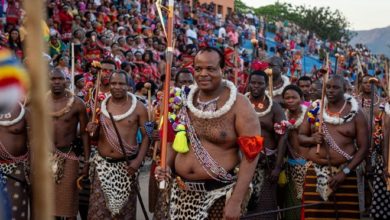 All of Africa is now competing for Chinese money. Except for one country.