Twenty-six journalists have been murdered in Somalia in the past decade. Nobody has ever been tried or convicted in these murders. Somalia has sat atop the Committee to Protect Journalists’ Global Impunity Index — a list of the worst countries for the unsolved murders of journalists — for the past three years.

The Somali media is a battleground where government officials try to control the daily narrative, powerful businessmen are out to protect their business and clan interests, and Shabab militants attempt to intimidate the country’s mostly young and badly paid journalists through death threats.

One afternoon in the winter of 2012, Hassan Ali Ismaan, a 27-year-old security and politics reporter for Dalsan Radio, a popular privately owned Somali radio station, joined his friends for a weekly soccer game in the Wadajir district of Mogadishu. Before he entered the field in an Arsenal jersey, he left his phone with a friend watching the game, asking him to alert him if he got a call from work.

Mr. Ismaan had played for about 15 minutes when his friend walked over with the phone. He took the call. “I can see you,” the caller said, with a menacing nonchalance. “I know what you’re wearing.” Mr. Ismaan scanned the field, hoping to identify the caller among the couple of dozen spectators. “How will you leave here alive?” the voice said.

The call was typical of death threats by the Shabab, the militant Islamist group battling the Somali federal government. A call or a text message from a Shabab operative often started with descriptions of the street the journalist was walking on, the clothes he or she wore — a tactic designed to announce surveillance and the capacity to inflict injury at a time and place of the militants’ choosing.

Mr. Ismaan’s heart galloped when he hung up. His legs shook as he made his way through the spectators. He ran and took numerous indirect routes to his home to lose whoever might have followed him. “I felt like a dead man,” he recalled.

A few years later, in 2015, Mr. Ismaan got another call from the Shabab after he did a story on female basketball players. The group considers women playing basketball as “un-Islamic” and warned him against promoting such activities.

Recently, Mr. Ismaan moved here to Nairobi to get some respite from the constant anxiety that accompanied his work as a reporter in Mogadishu. He estimated that he had received more than 20 death threats since he began working as a reporter in 2007. The call during the soccer game has stayed with him as the most frightening.

Most young reporters ignore Shabab’s threats but every time a journalist is assassinated it shatters their morale. In January 2012, Mr. Ismaan’s neighbor and friend Hassan Osman Abdi, who was the director of Shabelle Media Network, was shot outside his home in Mogadishu. After the murder, which remains unsolved, Mr. Ismaan slept inside his radio station building for six months, drawing solace from the security guards at its gate.

More recently, in December, Mohamed Ibrahim Gabow, a 28-year-old news anchor for Kalsan TV, a popular network, was murdered in Mogadishu when his car blew up. Nobody claimed responsibility.

As Somalia has been without an effective central government for 27 years, the police force remains poorly funded, ill equipped and untrained to solve murders.

An officer with the Somali police’s investigative department told me that it had no leads on Mr. Gabow’s murder and had not been able to ascertain whether he was killed because of his journalism.

Mr. Ismaan and Mr. Gabow were friends. He remembers Mr. Gabow as generous, affable and respected by his colleagues. He was tempted to investigate his friend’s murder but experience held him back. A wall of silence has blocked every reporter trying to investigate the murders of Somalia’s journalists. Mr. Ismaan claimed that reporters are often warned by potential sources, even within the government, to stop searching for answers.

I recently spoke with Nuure Mohamed Ali, a Mogadishu-based reporter, who lost a leg in 2015 after a bomb planted in his car was detonated. Two colleagues riding with him died in the explosion. Mr. Ali did not want to speak about the perpetrators. He simply wanted to move on.

A culture of silence and fear has developed around the murders of journalists. Reporters are afraid to meet potential sources, fearing they might be Shabab operatives or freelance killers. Many talented reporters have left the country or quit the profession; those who stay live with fear.

Mohamed Ibrahim Moalimuu, a veteran journalist based in Mogadishu who was wounded in January 2016 in a Shabab suicide attack, told me that every morning before getting into his car he inspects it for an explosive device.

The coercion employed by the Somali government to suppress unflattering reporting feels mild compared with Shabab death threats. Government officials routinely ban journalists or even arrest them. Definitive figures are hard to come by but the National Union of Somali Journalists has estimated that 47 journalists were arrested in 2016, 32 in 2017, and around 12 in 2018 so far.

Somalia has 67 radio stations, 30 newspapers, 21 television networks, and numerous news portals, according to the journalists’ union’s 2017 annual report. Most reporters in Somalia earn a few hundred dollars a month and are in no position to hire lawyers to defend themselves against official allegations.

And yet reporters like Mr. Ismaan insist on reporting from Somalia. “I see it as an important function in today’s Somalia,” he said. “I want to be someone with a voice in my country, someone who matters to his people.” 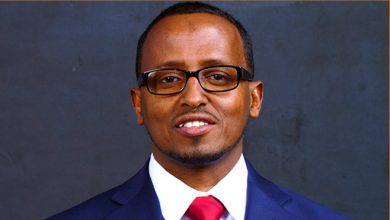 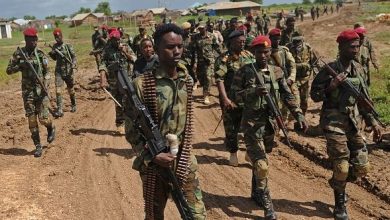 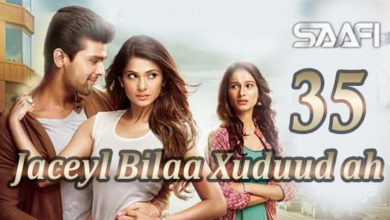 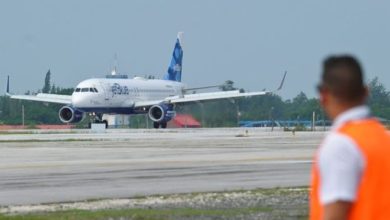 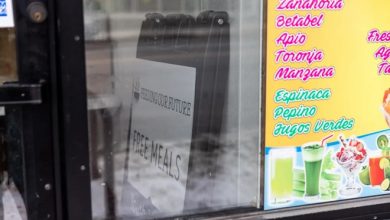 Confused about the alleged fraud at Feeding Our Future? The shell companies 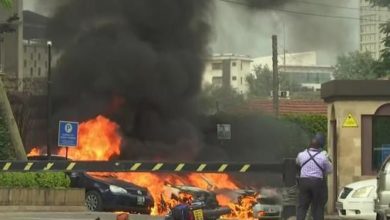