East Africa’s security landscape is currently confronted by a significant increase in the activities of violent extremist groups, chief among them being the Al Shabaab, Al Qaeda and the so called Islamic State of Iraq and the Levant.

Violent extremism has increasingly become a transnational security threat that is undermining international peace and security as clearly expounded in the 2016 UN Secretary General Plan of Action for Preventing Violent Extremism (PVE).

This PVE plan of action urged national governments and regional bodies to develop strategies on how to coherently prevent and counter violent extremism.

Commendably, Kenya and Somalia took a bold move and developed national strategies. We encourage the other countries to follow in their footsteps.

It is in this context that in July 2016, we at the Intergovernmental Authority on Development (Igad), embarked on developing a regional strategy for preventing and countering violent extremism through a highly comprehensive and inclusive consultative process that also involved Tanzania.

The first challenge we encountered was agreeing on a common conceptual definition of violent extremism.

We defined it as an ideology that rejects the principles and values that underpin a peaceful orderly and non-violent society, instead espousing violence, terror and coercion as a pathway to change and to realising specific beliefs and vision of society.

We therefore see preventing and countering violent extremism as a grand strategy that highlights non-coercive approaches designed to address the drivers, enablers or root causes of extremism in order to deny extremists an environment to radicalise and recruit followers to violence.

We are excited to note that regional experts on prevention and countering violent extremism drawn from governments, civil societies, academia and development partners met in Djibouti on March 1-2, 2017 and adopted this strategy.

Our region is historically volatile. Terrorists are taking advantage of a mix of civil wars, conflicts and insurgencies, tapping into criminal networks, occupying weakly governed and sparsely populated spaces.

They exploit widespread grievances relating to poverty, joblessness, exclusion, injustice and repression to radicalise and recruit to violence using radio and social media platforms to spread messages of hate against sections of communities.

Since 2006, Igad has been engaged in building capacity of the criminal justice system to prevent and counter terrorism through the framework of Igad’s Security Sector Programme.

The contemporary global shift has refocused attention to local solutions to the challenge of radicalisation to violence and Igad welcomed the recommendations and initiatives arising from the series of high-level meetings which called for new commitment to broad-based partnerships involving governments and non-state actors such as civil society, women, youth, private sector and religious leaders.

These consultations at the regional and global levels culminated in the launch of the UN Secretary General’s Plan of Action to Prevent Violent Extremism in January 2016, which embraced the “whole of society” approach.

Igad has directed its efforts to enhancing the soft power capabilities, co-ordination and partnerships.

First, through the development of the regional strategy and secondly, by the establishment of Igad Centre of Excellence for Preventing and Countering Violent Extremism (ICEPCVE) in Djibouti.

The regional strategy deepens our understanding of the drivers and the push-pull factors of violent extremism and offers concrete measures to diminish the appeal of radical ideologies and messages.

It also stresses the role of research and analysis to deepen our understanding of the drivers of extremism and sites of radicalisation and recruitment such as refugee camps, remand facilities and prisons, social media, religious and educational institutions and to underpin evidence-driven policy responses.

Second, the newly created Igad Centre of Excellence for Preventing and Countering Violent extremism will support the region’s efforts by providing a dedicated platform for research, capacity building, strategic communication as well as a framework for civil society organisation and other non-state actors to engage and support the work of the region’s governments.

Together with regional and international partners, the centre will enhance the capacity of local communities to offer alternative narratives and counter messaging.

The centre will also provide guidance to ensure the effectiveness of activities and programmes proposed by the strategy.

The implementation of the strategy and setting up of the ICEPCVE signals a new beginning in our determination to rid the region of extremist ideologies.

It is our trust that these regional initiatives will contribute to the region’s peace and security architecture. 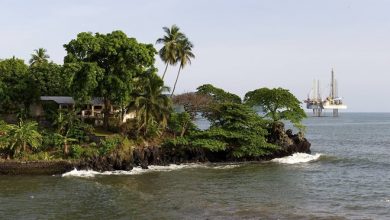 Concern over khat users abuse of prescription drugs in NE 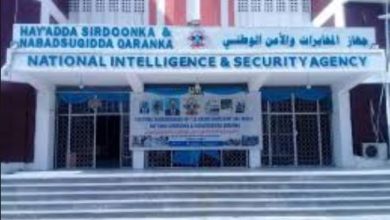 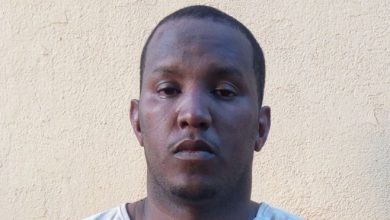 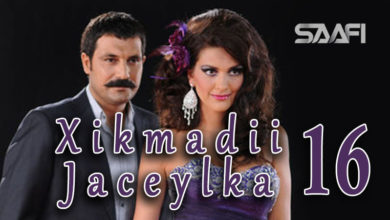 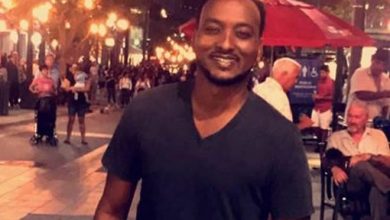 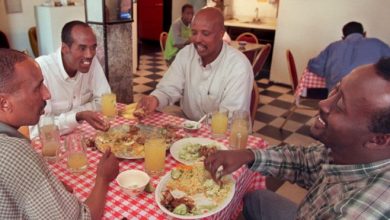 Letter from Africa: The wonders of Somali cuisine and a taste of home