The IGAD Climate Prediction and Applications Centre (ICPAC) has warned that new swarms of the desert locust are forming in the Eastern Africa region.

Adult locusts are also in large numbers in the areas where hoppers and bands were spotted in June which is in the trajectories of migrating swarms.

Ecological conditions including the presence of green vegetation are some of the factors encouraging the growth of swarms.

Wind direction and speeds, which greatly determine swarm movement is forecasted to be southerly and southwesterly in most parts of the region.

“According to our recent seasonal forecast, a drier than usual season can be expected in most parts of Eastern Africa. This could reduce available vegetation for locusts, thereby reducing the number of swarms. Shifting wind directions later in the October, November and December season is likely to change the swarm’s movement southwards yet again, but against a backdrop of lesser vegetation available for multiplication” reads the statement.

Desert locusts are projected to move from Samburu to Turkana and Marsabit, and West Pokot areas of Kenya to Eastern Uganda areas of Moroto, Kotido, Pader and Kigum.

Highest risk areas for Desert Locust swarms and adult locust invasion based on forecasted climate conditions and existing vegetation conditions suitable for an invasion are outlined below: 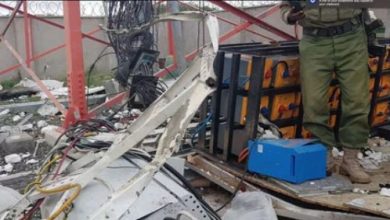 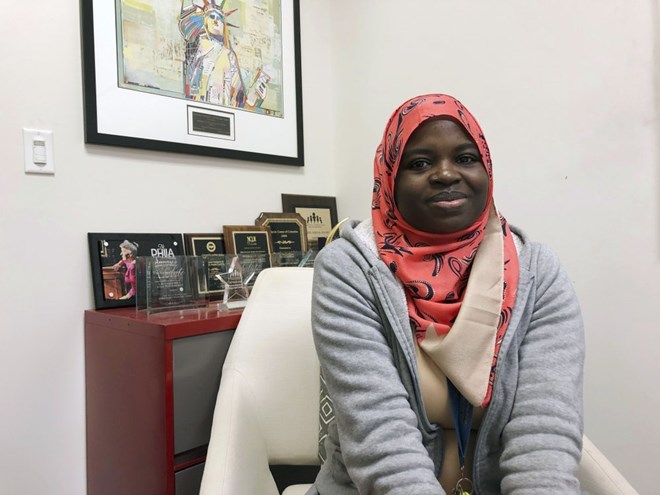 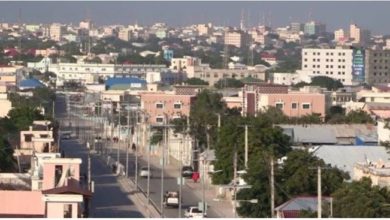 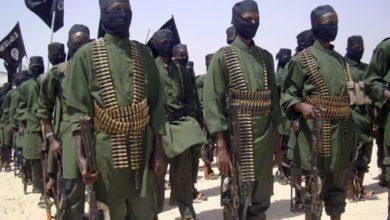 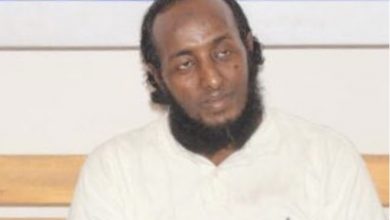 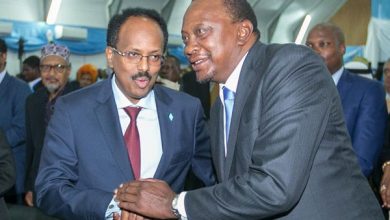