Qali Mohamud Guhad does not believe that Al-Shabaab abducted and killed her daughter, Ikrah Tahlil.

On Thursday, Somalia’s National Intelligence and Security Agency (NISA) announced that Ikran, an officer employed in the cyber security unit, was killed by the militant insurgency group Al-Shabaab.

“NISA has been investigating the case of Ms. Ikam Tahlil Farah and came to know that she had ended up in the hands of the merciless group that later killed her,” the spy agency said.

“NISA also shared the information related to the case with the family of Ms Farah,” it added.

NISA said that the information was credible and obtained its network of spies. Many former Al-Shabaab members can immediately join Somalia’s intelligence apparatus after defecting.

Although NISA may have believed that confirming the death would bring an end to the frantic search, it appears that their lack of transparency has raised more questions.

The spy agency did not reveal any details on the circumstances surrounding her death and did not present the family with the body for a proper burial.

NISA said that they shared intimate details surrounding Ikran’s death, but it appears that her mother is not entirely convinced.

“Al-Shabaab did not kill my daughter, and she was not in a place where Al-Shabaab could abduct her. The last time she was alive was when a NISA commander called her, and she was taken away by a NISA car,” said Qali.

Ikran was last seen on CCTV getting into the backseat of a vehicle near her home. Ikran lived close to the NISA’s HQ, making it difficult for Al-Shabaab operatives to snatch her. Furthermore, it appeared that she was waiting for the car to pick her up and willingly got into the backseat, which would suggest that she knew the driver.

“Al-Shabab did not murder my daughter; let NISA tell us something reasonable that we can believe in.”

Qali said that she found out about NISA’s announcement after receiving a phone call from relatives who were watching Somalia’s state-owned television network.

Qali also said that she was determined to find her daughter and relentlessly pursued all leads. She claims that family members had contacted Al-Shabaab members who told them that they were not involved in her abduction.

On Friday, A statement circulating on social media purporting to be from Al-Shabaab’s press office denied involvement in Ikran’s disappearance. but the militant insurgency group regularly claims responsibility for the death of government officials or soldiers.

Earlier this week, Qali made an emotional plea to the Somali government to release her daughter. She said at the time that she believed her daughter was being held incommunicado at an undisclosed location by Somalia’s spy agency. 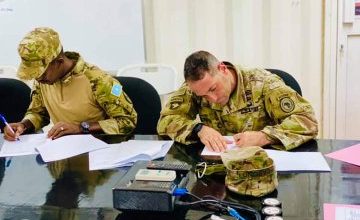 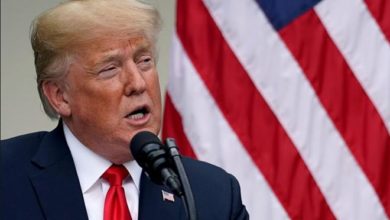 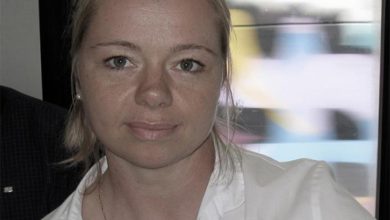 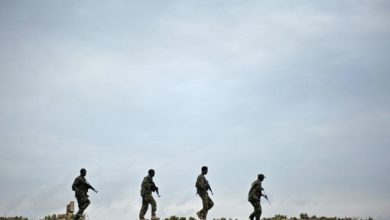 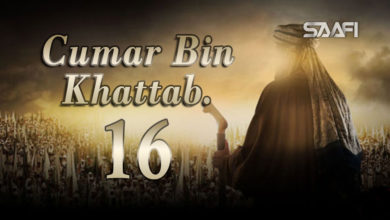 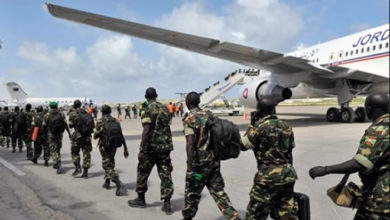