The international partners also congratulated Galmudug President Ahmed Duale Ghelle “Xaaf” and ASWJ leader Sheikh Shakir for their commitment to reconciliation and unity, and the efforts to build an inclusive and stable Federal Member State in Galmudug.

At a ceremony attended by Federal President Mohamed Abdullahi Mohamed Farmaajo and the Presidents of Hirshabelle, Puntland and South West states, international partners called on the leaders and people of Galmudug to begin work on the implementation of the agreement, adopting a fully inclusive approach to all of its elements, including the formation of a joint parliament, a joint constitution and joint security forces to protect the population and uphold the rule of law.

The political stability stemming from this agreement will allow Galmudug to focus on pressing needs such as a further deepening of the political settlement, generating revenue, socio-economic recovery and implementing the National Security Architecture, including its State Police Plans.

They urged the Federal Government of Somalia to continue to support implementation of the agreement, and provide the conditions to enable it to succeed.  The partners stand ready to accompany Galmudug on its peacebuilding and statebuilding journey.

The partners appreciate the role played by IGAD in facilitating the dialogue between the Galmudug administration and ASWJ, as well as the support of the Somalia Stability Fund, which made possible the agreement in Djibouti that was signed in Mogadishu in December 2017. They expressed their commitment to work together with IGAD in supporting and facilitating its implementation. 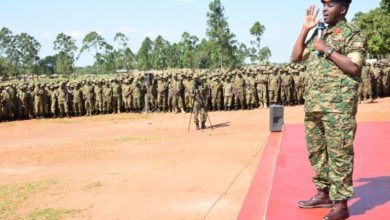 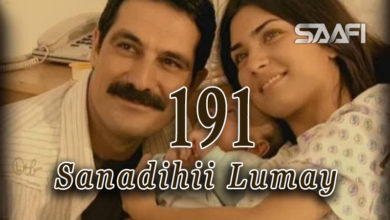 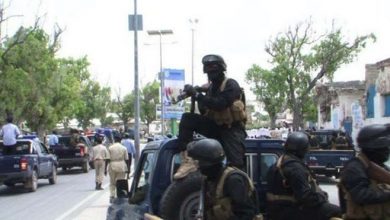 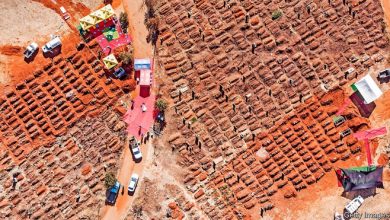 A million and not counting: Africa closes in on 1m reported cases of covid-19 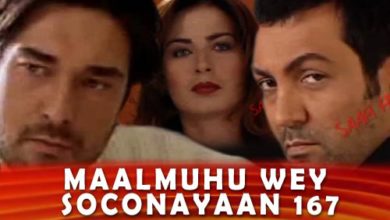