A two-day International Sufi Conference was on Friday concluded in Somalia’s capital, Mogadishu.

Dozens of Muslim scholars and  imams from over ten countries across the world have attended the 7th International Sufi Conference which was held in Somalia for first time since 1990 when the civil war broke out.

The conference has focused on peace, fight against extremism and terrorist activities as well as peaceful spreading of Islam.

The delegates were drawn from Jordan, Lebanon, Egypt, UK, Algeria, Morocco, Turkey, Sudan Nigeria, Iraq, Senegal and many other countries.

Addressing the organisers and participants of the conference, Mogadishu Mayor, Abdirahman Omar Osman said Mogadiahu’s role to host such conference was part of the restoring the city’s dignity.

Osman commended Moalim Nur Foundation for its commitment to orchestrate and host the conference.

“Mogadishu’s role to host religious leaders from over ten countries is an indication of our progress and our commitment to restore our role and position in the world,” said Osman. Last night, the mayor hosted the delegates to a dinner at Mogadishu local government headquarters where he discused with the religious leaders on means to fight terrorists and taking part in peace process.

“Somali people respects their clerics therefore we need the religious leaders to play very important role in peace restoration and reconcilation. The points are fundamental in Islam,” he urged. 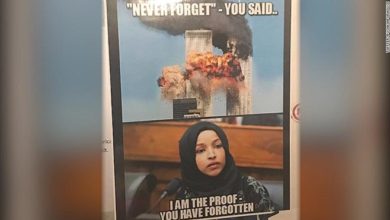 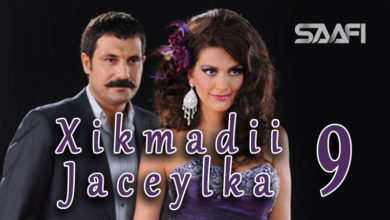 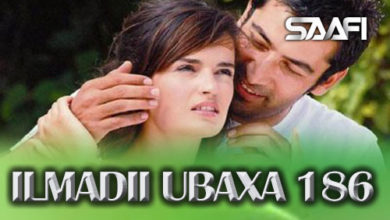 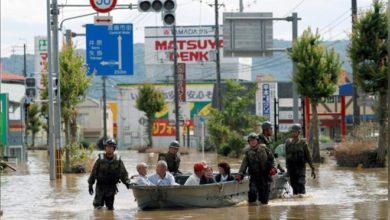 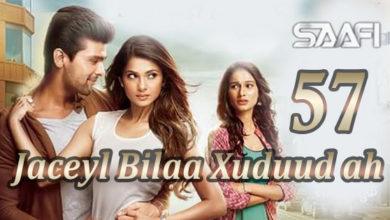 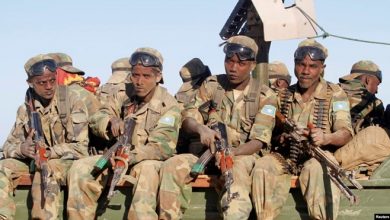