The Somali government said that it has made headway in the investigation of the ICRC nurse who was kidnapped from the ICRC compound on Wednesday evening.

Interior Ministry spokesperson Abdiaziz Ali Ibrahim announced that they have identified one of the kidnappers as Mohamud Mohamed Alas.
Security officials have also identified the missing aid worker as Sonja Nientiet, a German national.

Investigators believe that Alas, who worked as a security guard at the ICRC compound, had intimate knowledge of the compound layout and security measures and used this knowledge to facilitate the kidnapping.

The ministry spokesman theory seems to corroborate with eyewitness accounts from Red Cross workers told media on Wednesday that the gunmen easily evaded the compound’s security guards and successfully snuck the nurse out of a back entrance and into a waiting vehicle.

Ibrahim said that an extensive manhunt is underway to save the nurse and bring her captors to justice.

He mentioned that the vehicle that was used in the kidnapping is now in police custody. The vehicle investigators believed was used in the kidnapping of a German nurse working with the ICRC. SUPPLIED

A LinkedIn profile for Sonja Nientiet with extensive employment history with the ICRC gives us a glimpse of her professional career.  She is a career humanitarian aid worker with postings in Syria and the Democratic Republic of Congo.

“I have a strong believe [sic] in the Human Rights, which is why I have chosen to change my focus from nursing in Germany to international humanitarian aid,“ reads her LinkedIn bio.

In Somalia, aid workers and journalists have been targeted in the past by armed gangs or Al-Shabaab militants and held for ransom. 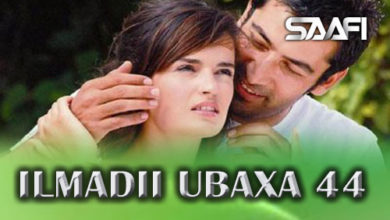 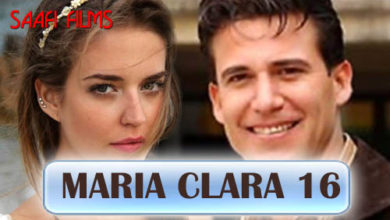 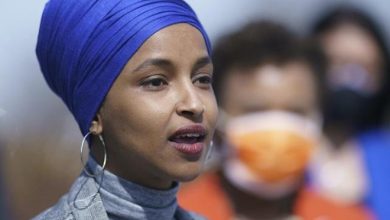 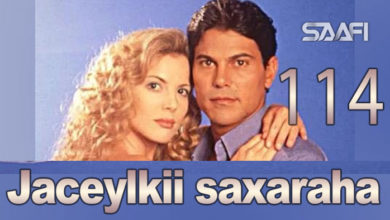 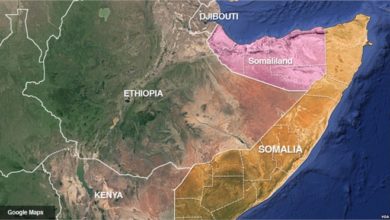 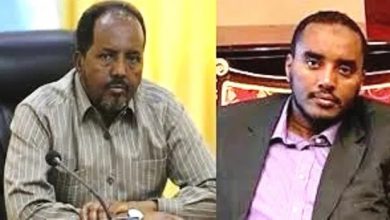 Meeting with NISA boss was not political-Ex-President Mohamud