Lower House Speaker Mohamed Osman Jawari on Sunday called redeployment of Regular Security Forces in the Parliament a day after AMISOM took over the security of the House.

Speaking to media in Mogadishu, Jawari said the forces deployed recently in the Lower House should vacate.

“We want the new forces to leave the Parliament, the regular Forces take over the responsibil6 and allow the House to conduct its business, failure to do so, We will declare armed militia have forcibly taken over the House of the people,” Jawari vowed.

Jawari refuted claims that he had accepted to resign after pressure against him mounted.

“I came here by ballot according to the law and will leave this office in accordance with the same law,” he responded.

The speaker accepted the motion against him to be tabled before the parliament within 10 days.

“The motion is now accepted and it should be tabled before the parliament within ten as per the House Standing Orders,” he noted.

The sentiment of the speaker contradicts the outcome of the Parliamentary Standing Committee which declared on Wednesday that motion against Jawari was dropped after it failed secure threshold quorum. 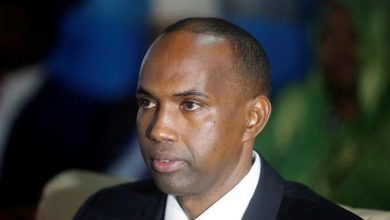 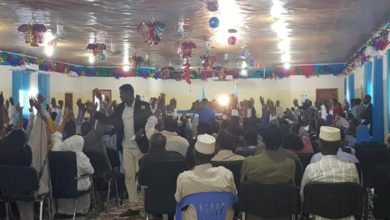 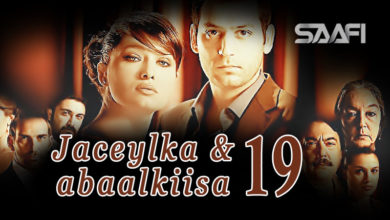 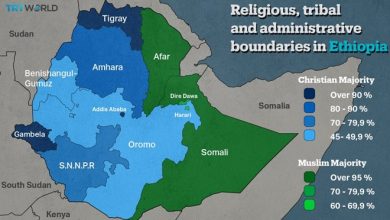 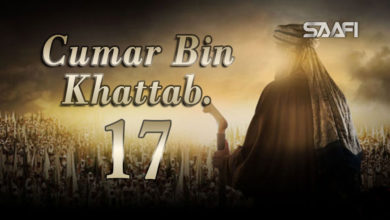