The election standoff in Gedo region seems far from over after Jubaland accused Somalia President Mohamed Farmaajo of planning to deploy foreign troops.

Horn of Africa security analyst Rashid Abdi said in a tweet that Ethiopian military intelligence met Kulane and a plan hatched to “disrupt the elections, prepare for insertion of Eritrean-trained troops, put contingency plan in place to give Farmaajo safe exit via Gedo”.

“We are aware of all the desperate measures of President Mohamed Abdullahi Farmaajo to rig in MPs in the delayed 16 slots of the Gedo region using fear and foreign militia,” Waare said.

He said Farmaajo is loosing the battle with Jubaland president Ahmed Madobe over influence in Gedo region, forcing him use foreign militia to “influence and destabilize Jubland”.

Jubaland presidential public relations adviser Abdirashid Danane said the federal state is aware of the deployment of foreign troops and interferences on the parliamentary elections that were to be held in Garbaharey.

He said Jubaland wants President Farmajo to desist from such interference and deployment of foreign troops.

“We have the Kenyan troops under Amisom that have played a great role in restoring peace and stability. Jubaland also have enough security officers who commensurate to any security challenge. Deploying more foreign troops is not advisable ” Danane said.

Speaking to SSTv, Danane said Jubaland was fully prepared to hold the 16 parliamentary elections in Garbaharey in peace. 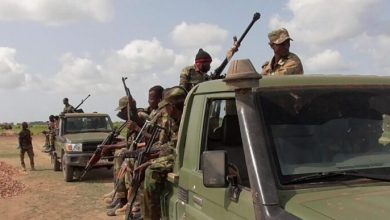 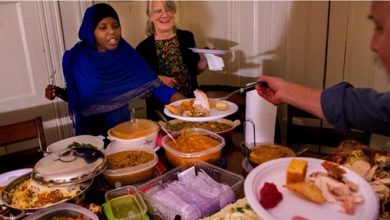 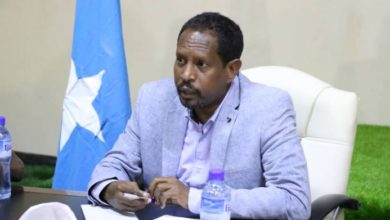 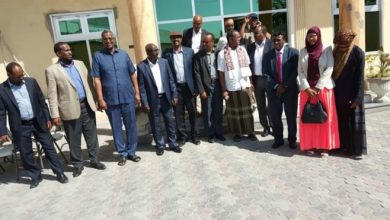 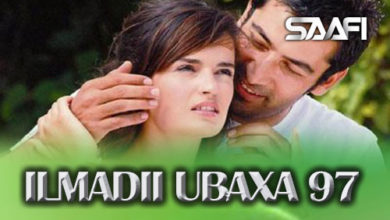 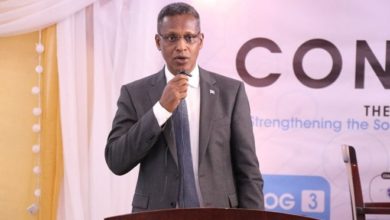