Gov. John Kasich long has welcomed immigrants to live and work in Ohio.

Now the second-term Republican is offering formal state assistance, signing an executive order Tuesday to create the Office of Opportunities for New Americans.

The office within the Ohio Development Services Agency will help legal immigrants obtain job skills and employment and support their transition into local communities. The program is directed at legal immigrants, but officials do not plan to ask for paperwork to identify potential undocumented immigrants who may seek assistance.
Kasich, a would-be presidential contender in 2020, has been an ongoing critic of the immigration policies of President Donald Trump. Kasich also supports potential amnesty for millions of law-abiding undocumented immigrants, although not citizenship.

The governor again called on Congress to reverse Trump’s termination of the Deferred Action for Childhood Arrivals program protecting the children of undocumented immigrants who arrived with their parents in the U.S., including more than 4,000 in Ohio, from deportation.

And he called for Ohio Republicans in the U.S. House to sign a discharge petition to force a vote on stalled immigration bills. “Wouldn’t it be great if Congress would actually do something … It’s just crazy we can’t solve the immigration problem,” Kasich said.

While many Ohio immigrants arrive with in-demand job skills and top-flight education, others need help the state can provide, Kasich said. “We need to make sure they have a place to go where they are not lost.”

Immigrants bring “great vitality and energy” and are an important component of the state workforce, the governor said. Columbus’ Somali community, one of the largest in the country, can benefit from the new office, Kasich suggested.

Nadir Abdi, a Columbus job counseling director who immigrated to the U.S. from Somalia 20 years ago, welcomed the state offer of assistance. “We all have the same issues when we first come here … we see a lot of struggling immigrants, said Abdi, who works with RESCare Workforce Services.

The effort is accompanied by new website — www.newamericans.ohio.gov — to help direct immigrants to state services.

The administration hopes the new initiative also can help boost Ohio’s dismal population growth, which has serves as a drag on economic growth. Ohio gained 36,055 residents last year, for a total of 11.658 million, a 0.3-percent rate growth ranking 32nd in the nation, according to census figures.

Kasich also is creating a New Americans Advisory Committee, a 12-member group that will work with state officials offer advice to the new office. The panel, consisting of representatives from immigrant communities, business leaders and non-profit immigration advocates, will be announced soon.

State officials said the cost of the program can be absorbed within current funding.

An estimated 514,000 immigrants, defined as those not born in the United States, already live in Ohio, a number that has increased by 51 percent since 2000.

The Migration Policy Institute offers a look at the countries from which Ohio immigrants migrated. The largest number, nearly 222,000, come from Asia. 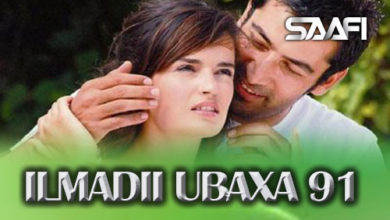 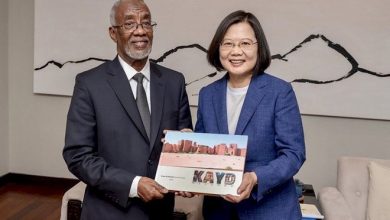 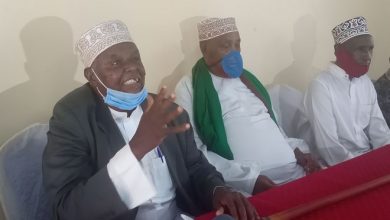 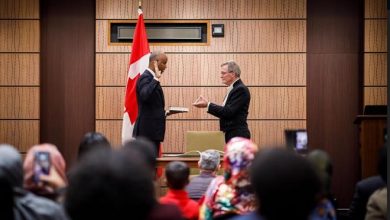 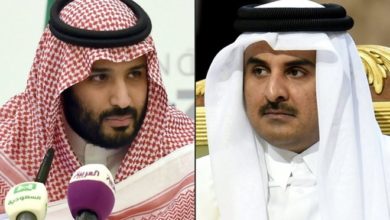 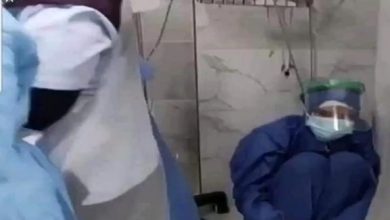