A contingent of Kenya Defense Forces troops on Tuesday left Somalia after completion of their one year tour of duty in Kismayo before another group was dispatched at Jomo Kenyatta International Airport to replace them.

Usually, close to 3,000 troops from KDF serve for one year in the AMISOM mission before being rotated by the Department of Defense.

Dubbed VIII troops, the team was immediately replaced by IX troops, who will now serve the fragile country for the next one year.

KDF handles sectors two and six of AMISOM, which are situated in Jubaland, a state of Somalia which borders Kenya.

“It gives me great joy to be here to see you off. What you embark on is selfless service to the Nation and the Region.” He said.

He congratulated them for serving diligently towards the realization of peace in Somalia and wished them a safe rest and recuperation period.

“It’s an honour to diligently serve this nation. We are happy with your commitment to serve our country in Somalia,” he said.

KDF first joined AMISOM troops in 2012, a year after Kenya deployed troops to Somalia for Linda Nchi Operation in pursuit of Al-Shabaab militants.

Since then, the troops have managed to capture a number of towns including the commercial city of Kismayo. 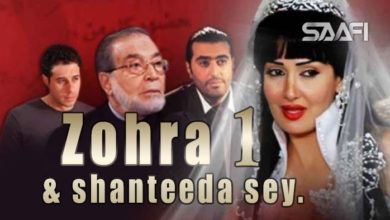 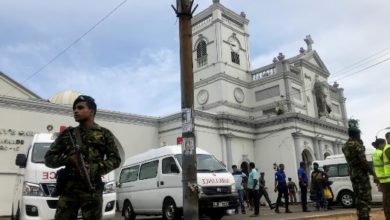 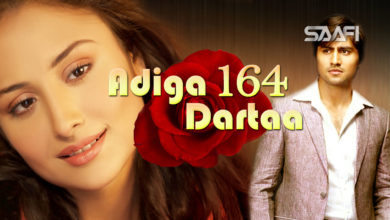 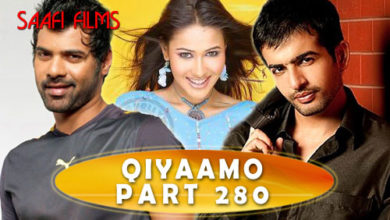 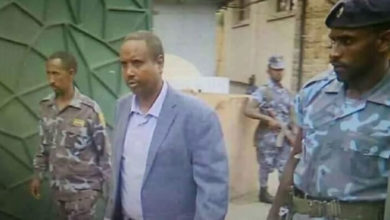 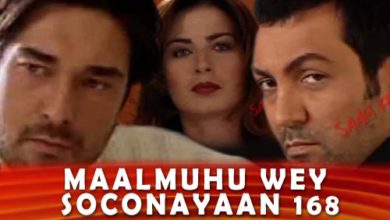