New GPS tracking devices have been installed in 50 fishing boats off the Bosaso coast in the first phase of a plan to improve safety for all the small boats operating in this part of north-eastern Somalia’s Puntland region.

The head of the local fishermen’s association in Bosaso, Mohamed Adan Ahmed, said each boat was equipped with an antenna and a red alert button to press in case of an emergency.  The boats are linked by satellite communication to a control centre in Bosaso

The Puntland administration has a fleet of 10 speed boats to respond to emergency distress calls.

Fishermen lost at sea or otherwise in distress have in the past relied on their relatives hiring boats to come out and search for them with varying success.

Now, boats with the satellite equipment can press the emergency button if they are unable to call on their mobile phones to the mainland.  The mobile phone signal does not stretch beyond around 13 miles offshore.

Six fishermen died in July after their engine failed at sea. After 14 days of relentless search by relatives their bodies were found at Bargaal, some 335 km away from Bosaso.  Nine boats have gone missing this year, later discovered along different parts of the coastline in Bari region.

Mohamud Mohamed Said, known as Shoobme, has worked as a fisherman for 15 years. He told Radio Ergo he has been lost at sea many times.  The uncertainty in his line of work makes him write a will before he goes out to sea in case he does not return.

“I was lost in the ocean for three days and I had to swim to Qandala coast,” Mohamud said, proud of his survival skills.

Despite the risks he still goes out 40 miles into the deep sea looking for fish. He supports his family of nine with the income he earns.

The safety systems were donated by Puntland’s Ministry of Fishing in association with the UN’s Food and Agriculture Organisation (FAO).

Mohamed Ali Muse, director of administration and development at the ministry, said they are planning to reach all the fishermen in Puntland within the next five months to install safety devices on their boats. 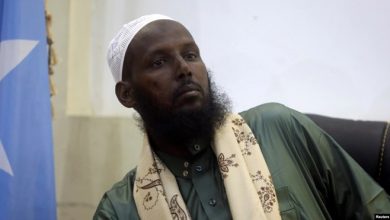 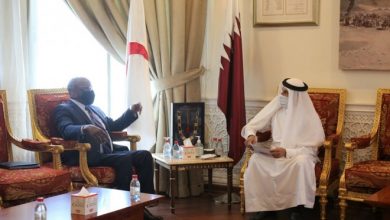 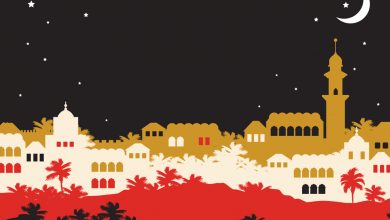 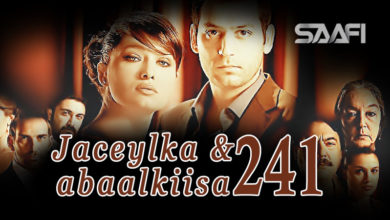 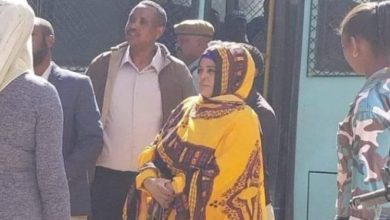 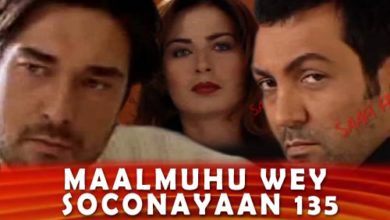