The UN Security Council has been cautioned against linking peacekeeping troops in Somalia to illegal charcoal and sugar trade without evidence.

She said they should stop finger-pointing, sensational and unsubstantiated allegations.

Omamo spoke during the UN Security Council’s Contact Group on Piracy off the Coast of Somalia 21st Plenary Session at the UN headquarters in Nairobi. The Contact Group is probing terrorism financing in Somalia.

“I note that the group has taken the initiative to grapple with questions relating to the financing of terrorism and is examining the charcoal trade and sugar smuggling as a source,” she said.

More than 200 delegates from 68 states and international organisations attended the three-day meeting.

The Group’s Plenary Session theme was “Leaving a long-lasting legacy for the region.”

In November last year, the council’s Somalia and Ethiopia monitoring group report linked the Kenya Defence Forces, which is part of Amisom, to export and import of charcoal.

However, the KDF spokesman Col David Obonyo dismissed the report as untrue. He said the soldiers were not in Somalia to trade, but to enforce Amisom’s mandate.
Omamo warned that linking the troops to smuggling undermines the soldiers’ significant contribution in the fight against al Shabaab to restore stability in Somalia.

“We expect a responsible approach. The contact group should instead lead the way in delving in demand and supply side factors including absence of an Amisom maritime mandate to properly police territorial waters,” she said.

The CS asked the group to look into lack of alternative livelihoods for coastal communities and the possible role multi-national navies located off coast of Somalia can play in intercepting illegal cargo.

Omamo challenged the group to ensure its work is people-centred by building a framework of peace and security to allow investment in the region for to create employment for millions of jobless youths.

She noted that piracy, terrorism and other transnational crimes in our region are connected to underdevelopment, lack of opportunity and limited access to resources.

“Security serves no purpose if it does not operate as an instrument for the transformation and improvement of lives. Maritime security is essential for sustainable exploitation of the blue economy,” Omamo said.

The CS reiterated that threats such as illegal and unregulated fishing, trafficking in small and light weapons, the poaching of marine resources and dumping of toxic waste in waters off the Horn of Africa should also be eradicated.

“These malpractices exacerbate poverty and increase the vulnerability of our people to radicalisation, extremism and crime,” Omamo said.

She called for adequate funding for the AMISOM troops and member states to increase soldiers to win war against Al Shabaab for Somalia to build a strong national security force and strengthen its structure of government.

Omamo added that a stable Somalia will eliminate piracy off the shores of the Horn of Africa. 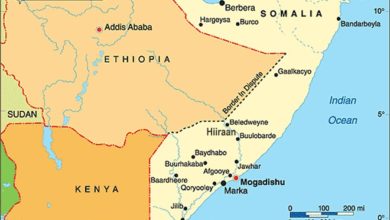 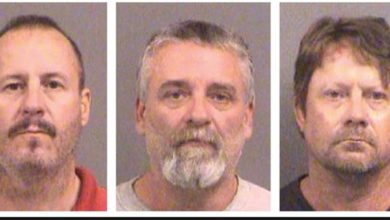 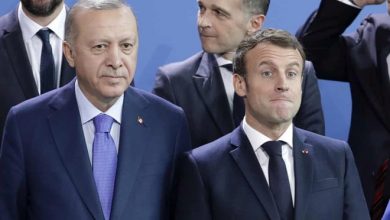 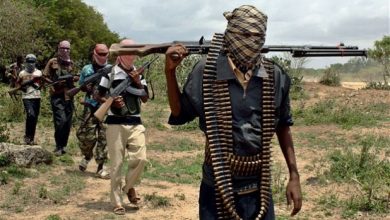 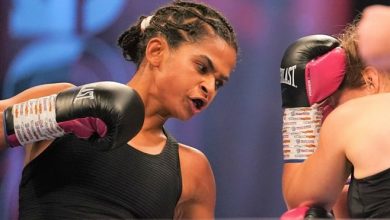 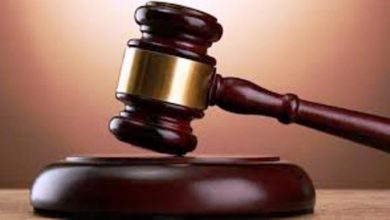