Kenyan police have identified three suspects in the kidnapping of an Italian woman and are offering a reward of one million shillings ($9,750) for information leading to their arrest.

There has been no claim of responsibility for the first kidnapping of a foreigner in the East African nation in several years. Police have said they are optimistic the aid worker will be found “within the shortest time possible.”

The 23-year-old Italian Silvia Costanza Romano was seized on Tuesday from a coastal community by gunmen who also wounded five people, including children.

Such attacks had become rare after 2011, when Kenya deployed forces to neighboring Somalia in a bid to stop the al-Shabab extremist group from kidnapping foreigners.

This version corrects to say the kidnapping occurred on Tuesday. 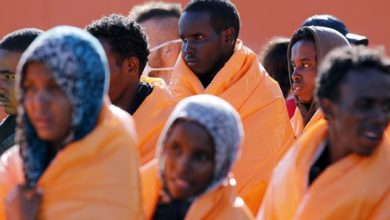 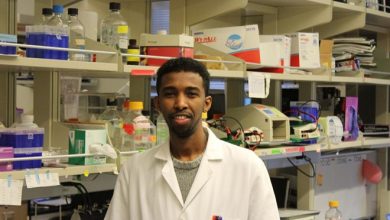 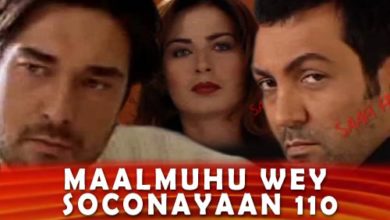 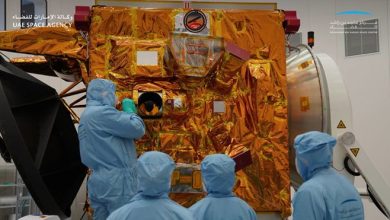 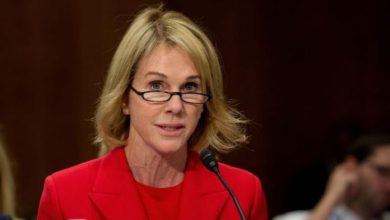 US Focused On Disrupting Finances For Somalia’s Al-Shabab 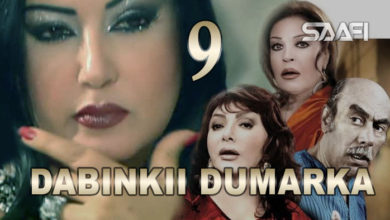