The first case of the novel Corona Virus has been reported in Kenya, the government announced Friday morning calling for vigilance as the country’s preparedness to handle the disease is now put to test.

Health Minister Mutahi Kagwe said in a media conference that the case was of a female passenger who travelled from the U.S to Kenya via the UK.

Noting that the incident was ‘an import case’ the minister said the affected passenger originated from Ohio through to Chicago before leaving the U.S for transit in the UK.

He added that Kenya had notified the UK and US on the case so as to track down the passengers who were aboard the airlines the affected passenger used.

The affected passenger went to a hospital in Nairobi after she experienced the signs of the deadly virus, the minister said.

Transport Minister James Macharia said the government was rolling out training of all public service drivers and conductors in the city from today henceforth to equip them on how to respond to corona cases as the East African county joins the list of countries now battling the disease.

The Kenyan government also announced a ban on all public rallies and meetings.

The Building Bridges Initiative rally was to take place this weekend in Nakuru county bringing together
thousands of participants from all 14 counties in the Rift Valley region.

The arrival of the virus into East Africa’s largest economy and transport hub will now put to test
the region’s preparedness to deal with the virus which has hitherto been recorded in only four countries in the continent.

Nairobi is a transit point for travelers across the region and the continent. Closely connected to Nairobi is Somalia, Uganda, Tanzania, Ethiopia, South Sudan and Rwanda thus the likely spread into these countries should more cases be reported.

The World Health Organisation (WHO) declared the viral infection this week a global pandemic as countries particularly in Europe report increasing cases. 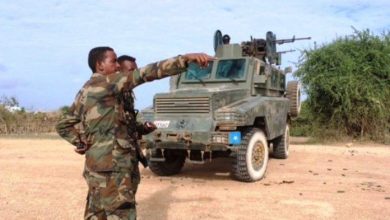 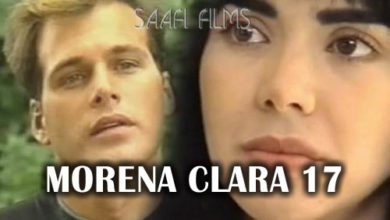 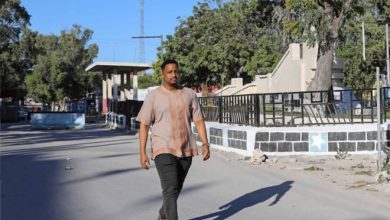 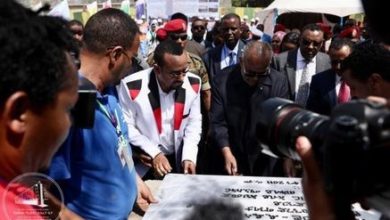 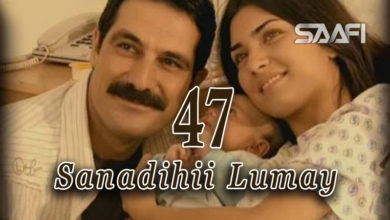 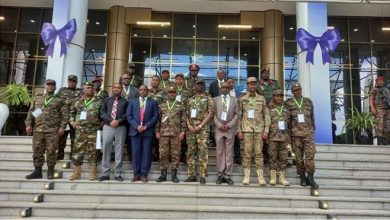