Kenya’s aviation safety up ahead of direct US flights

Kenya has significantly improved its aviation safety standard, solidifying its Category 1 status that allows for direct flights between Nairobi and New York, US.

The country scored 78 per cent on the safety audit conducted between July 2 and July 12 by International Civil Aviation Organisation (ICAO).

This was an improvement from the previous score of 66 per cent in 2008.

An ICAO downgrade on the audit would see Nairobi lose its recently acquired Category 1 status, hence missing out on direct flights between Kenya and the US, slated for October 28.

Some of the safety audits conducted by ICAO include inspection of Kenya Airways and other domestic airlines as well as aviation facilities in the country.

Others include audit on personnel training and operation, licensing and surveillance of air operators.

According to the KCAA, this audit was tougher than the one conducted by FAA given the parameters of issues involved.

“On this audit, a total of 990 protocol questions were asked compared with 330 that were examined during the FAA audit,” said KCAA director-general Gilbert Kibe, adding that the score makes Kenya number three in the continent after Togo and South Africa.

Kenya has been implementing a raft of recommendations by the US government to enhance security, among them separation of passenger arrival and departure terminals, clearing the flight path and fencing off the airport, a move that saw the country awarded Category 1 status last year. 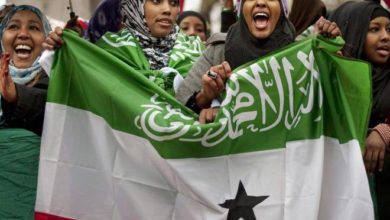 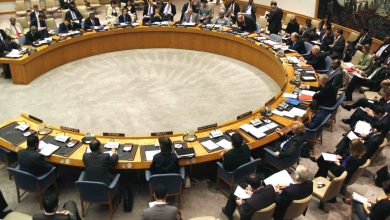 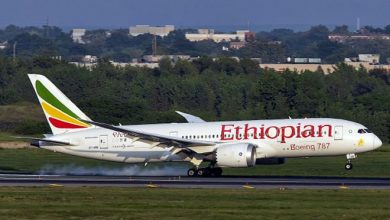 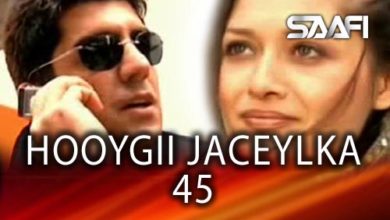 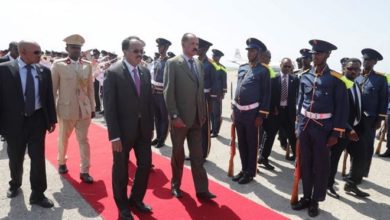 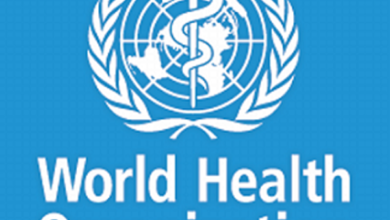